The 17-year-old plays in a holding central midfield role, but has yet to sign a professional contract with the Ligue 1 outfit - even though the French club rate him highly. Alongside the Reds, Premier League rivals Chelsea and Manchester United are also reportedly monitoring the midfielder’s situation, with both sending scouts to watch him play last season.

Away from the ​Premier League, Bundesliga side Schalke continue to keep tabs on the player, but the main competition is said to be from an as yet unnamed Serie A side.

Whilst Longonda has yet to make a first team appearance for Lille, he has been capped five times by Belgium at Under-17 level, and his rise to international prominence is one factor in Liverpool attempting to sign him, according to Foot Mercato at least.

In France, he has been compared to former ​Arsenal midfielder Abou Diaby, suggesting he is an energetic, tenacious and tough-tackling defensive midfielder. It's these attributes that may have peaked the interest of Liverpool boss Jurgen Klopp as he begins shaping his squad for the future. 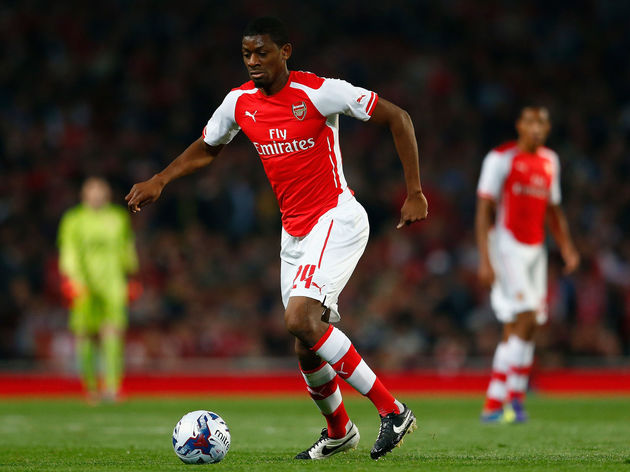 However, if ​Liverpool are indeed interested in prising the Belgian to the club, they must make their move quickly. If Longonda decides not to stay in Lille, which is looking increasingly more likely, ​Serie A could be his destination if this unnamed club do push forward with their interest.