​Liverpool fan Sean Cox has finally returned home, continuing his recovery from the vicious assault outside Anfield which left him with a severe brain injury in April 2018.

The 53-year-old, who travelled to the game with brother Martin, was attacked just minutes before Liverpool's Champions League semi-final clash with Roma - a game Liverpool would go on to win 5-2 on their way to the final. 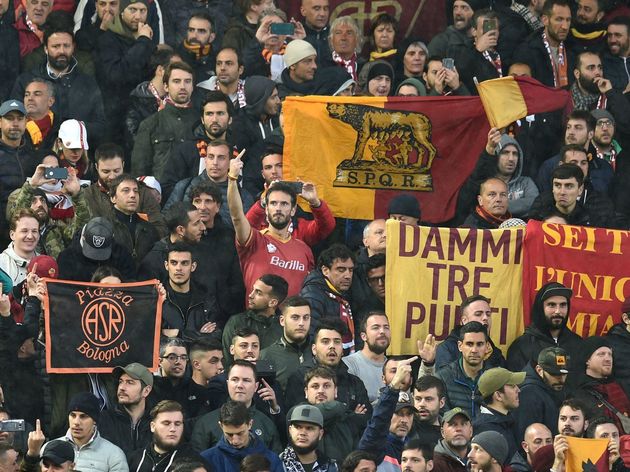 Roma fan Simone Mastrelli was later jailed for three and a half years for the assault, knocking Cox unconscious out with a single blow to the face.

The Irish-born Liverpool fan was

"While Sean still has a long road to travel, having him home with us is an incredibly important step as we come together as a family unit again. "I can’t thank enough those who have helped Sean along the way over the past two years. "Without a doubt, this support has made today possible," she added, as quoted by ITV.

The family also mentioned that Sean's return home was an important and positive milestone for Sean, adding that he will continue to require full-time care and ongoing rehabilitation for the

Hundreds of thousands of euros have been raised through fundraising to help with the finance for Cox's long-term treatment.

Donations were received from Roma and their chairman Jim Pallotta, Liverpool

€748,000 was donated following a fundraising match at the Aviva Stadium between Liverpool and Republic of Ireland selections in April 2019.