​It's back! The Premier League's official fantasy football game has made it's hotly anticipated return. With the new season just a few weeks away, there is plenty of time for chopping and changing your squad.

With so many players and all the coming and goings of the transfer window, it can be tough to finely sculpt your winning fantasy squad. Which players are duds? Who are the one-season wonders to avoid?

To help guide you, here is a the lowdown on the best of Liverpool's fantasy options, with a look at their price tags for your consideration. Happy pickings! 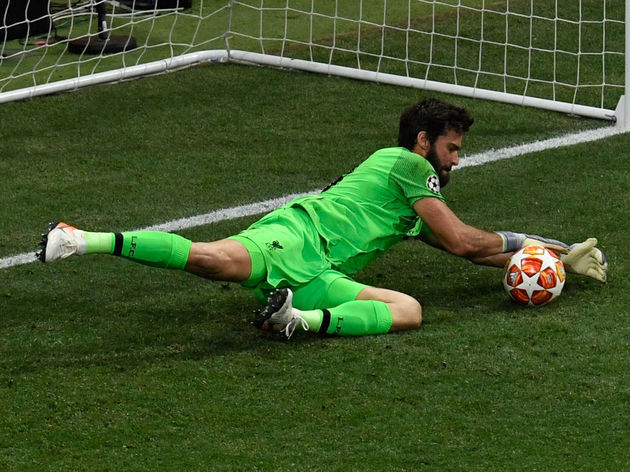 Alisson (£6.0m) - One of the best in the business, Alison topped the pile for points scored by keepers last season, registering 21 clean sheets. An excellent option, he should be there or thereabouts again this season.

Simon Mingolet (£4.5m) - Precisely zero points scored last season by the big Belgian, who is now very much a backup option at Anfield. Cup games will be his thing next season. Andrew Robertson (£7.0m) - The flying Scotsman eclipsed Virgil van Dijk as the highest scoring defender last season, not bad at all a former Dundee taxi driver! You should get your money’s worth but fatigue was creeping in towards the end of the last season.

Virgil van Dijk (£6.5m) - The Dutchman was the cornerstone to Liverpool’s defensive rebirth last season and the highest scoring centre-half in the game to boot. Building off a memorable couple of years, Van Dijk should feature every week in the league.

Trent Alexander-Arnold (£7.0m) - The youngster enjoyed a breakout season in 2018/19, racking up 185 points. He should be a nailed on first choice option and will not be lacking in confidence as he looks to build on improve on an outlandish 13 assists from last season.

Joel Matip (£5.5m) - Ah, now we come to the less solid ground of Liverpool’s defence. Joel Matip enjoyed an excellent run last season, despite featuring in his fewest Premier League appearances to date. Injuries and wobbly form have been Matip’s undoing previously, if he can shake them off, he’s a Joe Gomez (£5.5m) - Can the young centre back go a full season without injury? That remains the big question for Gomez. There is no doubt he is Liverpool’s second best defender and with the option of playing at right back, he offers versatility too. That injury track record is woeful though and makes him something of a gamble to be honest.

Dejan Lovren (£5.5m) - Life is like a Dejan Lovren, you never know what you’re gonna… A wildcard option, the Croatian is probably one to avoid. Just 986 minutes registered last season, tells you all you need to know really. Another one for the cups. 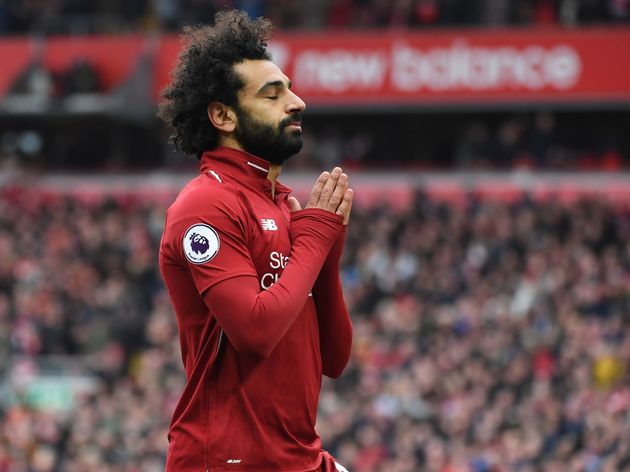 Mohamed Salah (£12.5m) - Yes he is a midfielder, sort of, and yes he is valued at £12.5 million of your hard earned fantasy pounds! The majestic Egyptian topped Liverpool’s point scoring charts last season and remains their most potent goal scoring threat. The AFCON and last season’s exploits may mean he misses some of the earlier rounds this season though.

Sadio Mane (£11.5m) - The Senegalese recorded his highest points total in five seasons last time out and should come in to this campaign full of confidence. Like Salah though, the AFCON could interfere with his pre-season preparations, so he could be one to add after a sly switch around, a couple of weeks in.

Georginio Wijnaldum (£5.5m) - The Dutchman is a useful player if to through in to your side, if you’re a bit short with your budget. Wijnaldum racked up the third highest tall of Liverpool’s midfielders in 2018/19. Rotation could be one to watch out for, as some of his midfield teammates return from the treatment table.

James Milner (£5.5m) - Ever the shrewd investment, Milner enjoyed an excellent season and remains a key component of Liverpool’s squad. Also keep an eye on the transfer market; If Liverpool don’t sign cover for Robertson, Milner could be their second choice left back and chip in with some handy clean sheet bonuses. 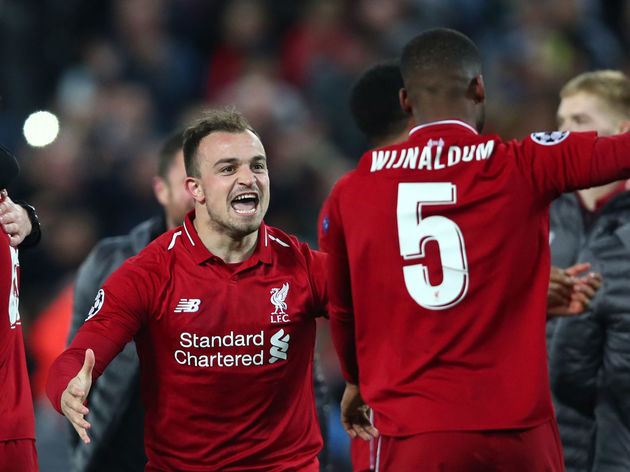 Xherdan Shaqiri (£6.5m) - A patchy season for the Switzerland international saw him rack up 88 points with six goals scored. Much will depend on his game time so he is a little bit on the pricey side, but he is a proven match winner.

Jordan Henderson (£5.5m) - If blades of grass covered got you fantasy points, Henderson would be the man, but unfortunately he is still somewhat lacking in the goals and assists columns. However he did enjoy a late flurry last season when released to go further forward by Jurgen Klopp.

Naby Keita (£6.0m) - Liverpool’s shrinking violet endured an injury plagued debut season. Just the two goals and one assist represents a poor return for a creative player. He is talented for sure, but he will need to get where the action is if he some much needed end product to his silky, slick game.

Fabinho (£6.0m) - Expect more bone crunching tackles and effortless interceptions from the Brazilian this season. Excelled in his role after a slow start last season; he should hit the ground running in this campaign. However, in fantasyland, he won't offer you much.

Adam Lallana (£6.0m) - Probably best to avoid Lallana to be brutally honest. A combined 694 minutes played over the past two seasons tells you everything you need to know. An excellent player on his day, he has a mountain to climb to re-establish himself as a regular starter. Roberto Firmino (£9.5m) - The Brazilian is one of Liverpool’s best players and the creative pivot for most of their eye catching attacking play. He actually notched up a second lowest points tally with 12 goals and eight assists. Expect him to be up there again this season as he continues to thrive in Klopp’s forward line.

Divock Origi (£5.5m) – Sadly, Champions League heroics don’t count for in the Fantasy Premier League. A back up option next season, although he could be in for some game time early on thanks to the aforementioned AFCON taking Salah and Mane out of the equation.