After impressing last season on loan at Hertha Berlin, the 23-year-old has attracted interest from across Germany's top flight and further afield, with Liverpool receiving approaches from Spain and the Premier League too.

Goal claim both an unnamed Premier League club and Atletico Madrid are interested, with the latter dependent on Rodri's possible move to Manchester City. Liverpool value the player at least £25m, a figure Frankfurt can match following Luka Jovic's departure to Real Madrid earlier this month. 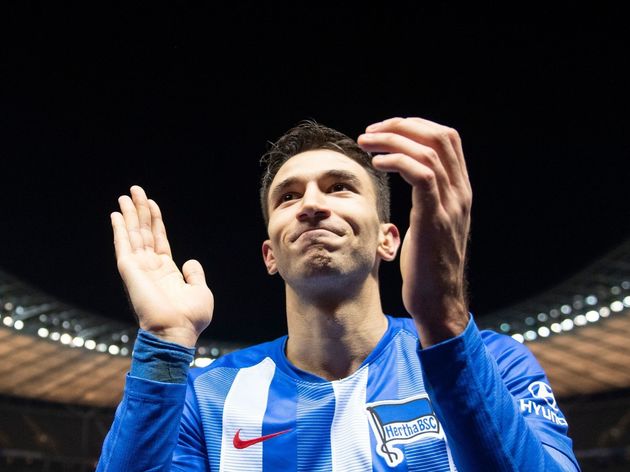 Having spent the 2018/19 season on loan at Hertha, Grujic would be happy to spend a second season in the German capital, but Werder and Frankfurt would pose attractive propositions as both finished higher than Hertha in the Bundesliga.

Grujic offers genuine goal threat from midfield, something which is often found to be rare in players at his age. His high energy to accompany this makes him an attractive proposition as a midfield player.

Hertha Berlin's head coach Pal Dardai has previously lavished Grujic with praise, stating: "Marko is by far the best midfielder I have seen in my time at the club [22 years]." 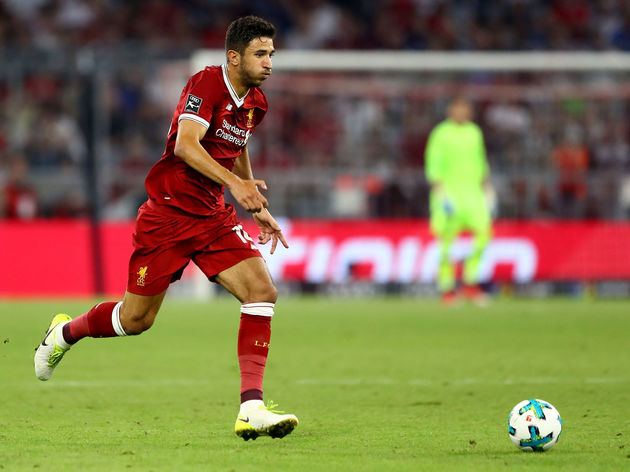 Grujic was thought of very highly by Jurgen Klopp before his move to Liverpool, with Klopp's old assistant meeting with the player in January 2016 to help seal the transfer. He became Klopp's first signing and was tipped to break into the first team with the Reds quicker than he has done.

A loan at Cardiff City during the second half of the 2017/18 season was hoped to be the turning point for him in his Liverpool career, yet his form was inconsistent and he moved to Hertha temporarily the season after.