Reports claim that the Brazilian is set to be sidelined for up to six weeks with new signing Adrian set to deputise.

However, who takes Adrian's place as number two for the interim is yet to be determined, with Jurgen Klopp admitting Liverpool are 'short' on keepers, with ​20-year-old Caoimhin Kelleher also recovering from an injury. Alisson's injury, if serious, could see the Reds make an emergency transfer and bring in a free agent to ensure that they have ample cover for their hectic schedule.

If they need to, here are five goalkeepers that the Reds could turn their attention towards. Liverpool brought in veteran Andy Lonergan ​during pre-season when ​Liverpool had a mini goalkeeping crisis. The now-departed Simon Mignolet was the only goalkeeper available for selection with Alisson on leave following the Copa America and youngster ​Dutch goalkeeper Michel Vorm is another possibility for Klopp. The ex-Spurs man is currently out of contract and would be a solid short-term solution.

35-year-old Vorm has bags of Premier League experience after stints with ​Spurs and ​Swansea City and has made 102 appearances in the top flight, keeping 32 clean sheets.

Surely familiar with the likes of Virgil van Dijk and Gini Wijnaldum from international duty, the Dutchman would be able to challenge Adrian in training and ensure that the Spaniard has worthy competition during Alisson's (hopefully short) time on the sidelines. 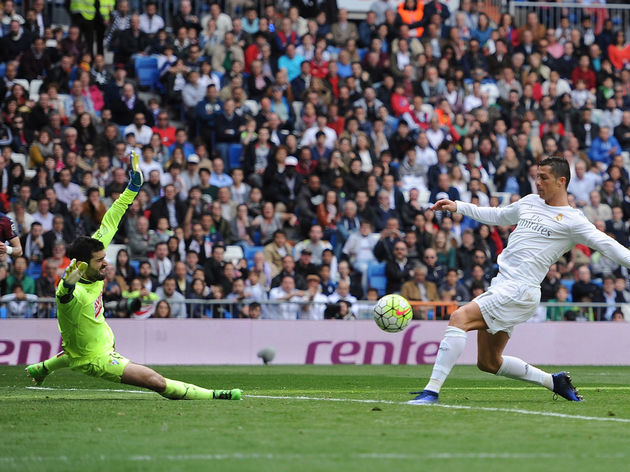 ​After being released from Eibar this summer, Asier Riesgo could be another goalkeeper that Liverpool look to bring in.

The Spanish veteran has made over 185 La Liga appearances and was even linked with ​Manchester City earlier this summer before the Citizens picked Scott Carson as their new third-choice goalkeeper instead. ​Another highly experienced free agent Liverpool could turn to in their time of need is Omani stopper Ali Al-Habsi.

The 37-year-old has bucket loads of Premier League nous after stints with Wigan and Bolton, where he made 111 ​Premier League appearances, keeping 23 clean sheets.

Though he is well past his prime when he earned a reputation for being a penalty-saving specialist who was linked to Liverpool and Manchester City, Al-Habsi's knowledge of the Premier League could prove useful on a short-term contract.

Believed to be keen on a return to England, Al-Habsi was released by Saudi Arabian side Al-Hilal earlier this year. 29-year-old Austrian goalkeeper Heinz Lindner was released by Grasshoppers earlier this summer and is currently still on the lookout for a new club.

The 22-cap Austria international has a wealth of experience in his homeland as well as in Switzerland and Germany and has even featured in the Champions League for Austria Wien.

Linder, who has kept 62 Austrian Bundesliga clean sheets, could prove to be a shrewd third option for the Reds but his relatively young age means he may not be content to take on the sedentary role of a third-choice keeper just yet. Liverpool too may be reticent to sign anyone likely to disrupt the development of Kelleher and their other young hopefuls.