​Liverpool are in talks with kit manufacturer New Balance over a new sponsorship deal that would surpass Manchester United's record £75m per year deal with adidas.

Reds kits have come courtesy of New Balance since the beginning of the 2015/16 season, and have taken huge strides in expanding their global brand since then, appointing Jurgen Klopp and making Europa League and Champions League finals prior to this season's Premier League title challenge. According to the ​Mail, both parties are delighted with how the partnership has gone since its inception, but ​Liverpool want a drastic improvement in their £45m per year terms if it is to remain in place beyond its expiry in the summer of 2020.

​Manchester United's deal with adidas is the benchmark, but the expectation is that New Balance will have to surpass that deal if they are to keep the Reds' custom for the years to come.

While the demands may seem high on the face of it, tying up a deal before the end of the season could be in the manufacturers' best interests, as Liverpool's already impressive profile could rocket further if they go on to achieve their on-field aspirations.

They currently sit four points clear of ​Manchester City at the top of the ​Premier League going into Christmas, and face Newcastle and Arsenal before travelling to the Etihad to face the defending champions on 3rd January. 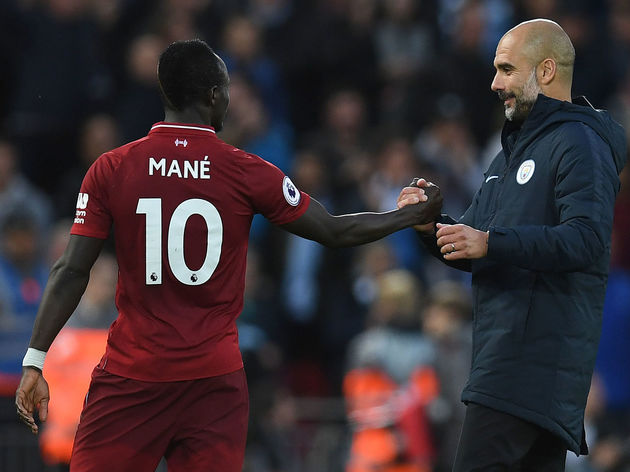 They also remain in contention for the Champions League, and face Bayern Munich in the last 16 in February as they look to go one further than last season's run to the final and win the competition for the sixth time in their history.