Liverpool Loan Players: How They Got on Away From Anfield During the 2018/19 Season

From Harry Wilson at Derby to Nathaniel Clyne at Bournemouth, Liverpool's loan players have been attempting to prove their worth to the club away from Anfield this season.

The Championship, League One, Scottish Premiership and even the Premier League have been destinations for a host of Reds youngsters and outcasts hoping to gain first-team football.

Many of ​Liverpool's great players of the past and present were given their chance on loan first, before going on to star for the first team.

With that in mind, we thought we'd give our list of the players who have made the biggest impact away from Anfield: The first player on our list is a right winger with a deadly left foot.

​Harry Wilson impressed on loan at ​Hull City in the second-half of the 2017/18 season, scoring seven goals in 13 appearances, and creating four for his teammates.

He impressed further on loan at ​Derby County last campaign, scoring 18 goals in 49 showings for the Midlands side.

The wide-man added six assists to his tally in the 2018/19 season, and will be looking to make an impact for Liverpool, or move somewhere on a permanent deal, in the near future. ​Danny Ings improved Southampton's goal-scoring ability no end when he joined them on an initial season-long loan.

However, the striker has now completed a £20m permanent move to St. Mary's and will continue his career on the south coast. The 26-year-old forward scored eight goals and registered three assists in 25 appearances in all competitions last campaign. Once Liverpool's first choice right-back, Nathaniel Clyne has been overtaken in the pecking order by youngster ​Trent Alexander-Arnold and Joe Gomez in recent seasons.

With the potential for reduced game-time at Anfield, the 28-year-old was loaned out to Bournemouth for the second half of the 2018/19 season, where the defender played 21 games for the Cherries, registering one assist.

With Alexander-Arnold's fabled crossing ability, Clyne's singular assist will not do his Liverpool career any favours and he may have to secure a permanent move away from Merseyside. Following Champions League humiliation in the 2017/18 campaign, ​Loris Karius was loaned out to Turkish side Besiktas in a bid to regain some form and confidence.

The goalkeeper kept six clean sheets in 35 appearances in black and white, conceding 49 goals along the way.

He has one more year in Turkey to prove himself before returning to Anfield in June 2020...although it's clear that not many Liverpool fans will want him to come back. 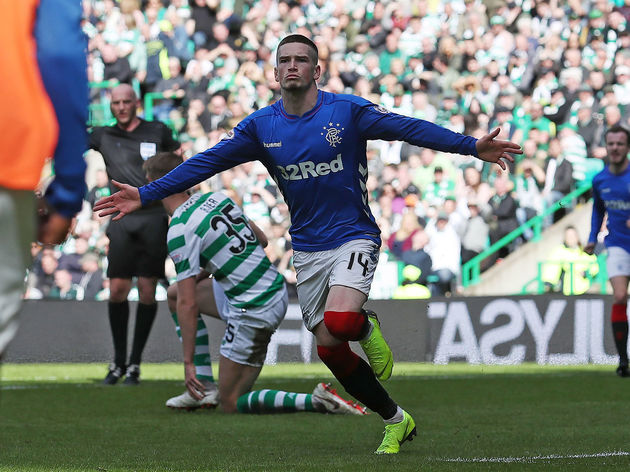 Ryan Kent has impressed on loan at Rangers this season, making 43 appearances for Steven Gerrard's side.

The tricky winger scored six goals and created nine, and due to this exceptional form, he has been linked with a move to a host of suiters. ​Leeds, Rangers and ​Aston Villa are all thought to be interested in signing Kent on a permanent deal.

With competition for places fierce at Liverpool, Kent may decide his best option is to leave and further his career elsewhere