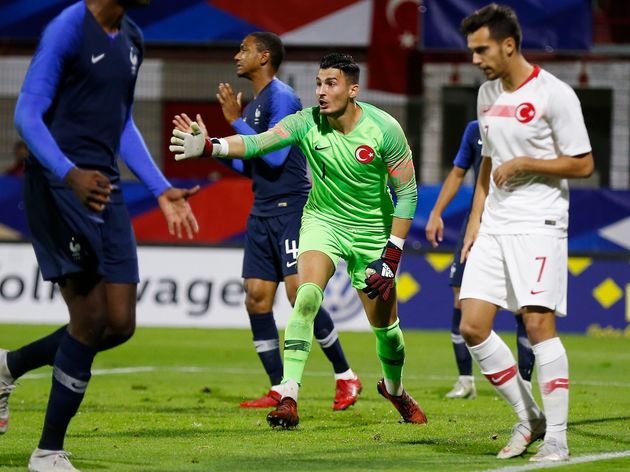 PEC Zwolle, while they're also believed to be close to adding Fulham's Premier League record-breaker Harvey Elliott to their ranks ahead of the new season.