16-year-old Billy Koumetio‘s move to #LFC is now complete. It’s a nominal fee with US Orleans. The left-sided centre-half will start training with the U16s. 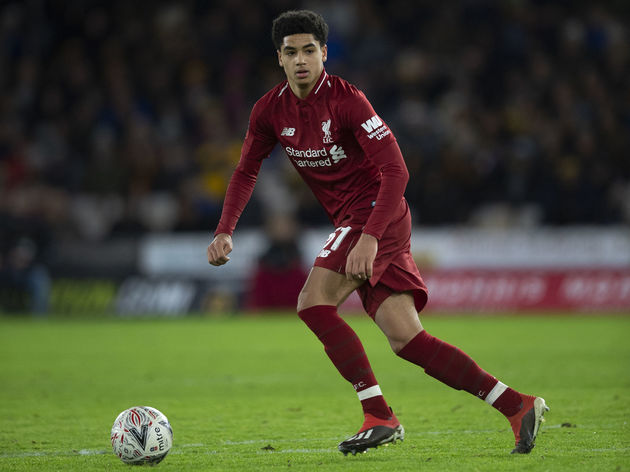