The likes of ​Liverpool, ​Manchester United, ​Arsenal and ​Chelsea all separately wrote to the same law firm, which then sent a joint application on behalf of these clubs to the arbitration body. The report explains that 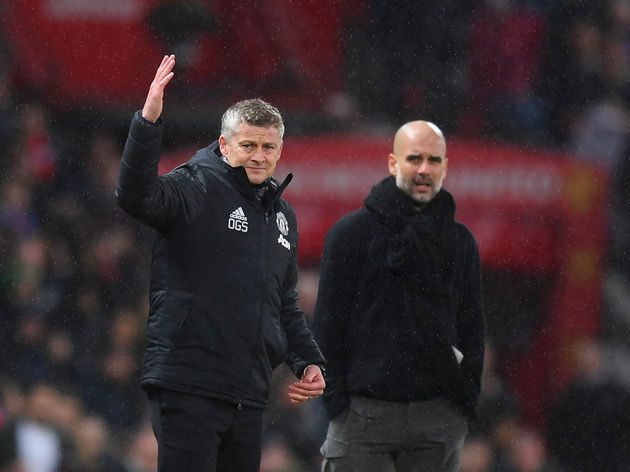 It is claimed that there is a belief within the club that 'certain' other rivals have been leading a charge against them. However, a source explained to the Daily Mail the group's stance on the situation, insisting that enough is enough.

"The fear is that they will be able to delay any punishment and - should they win the appeal - get off scot-free, which would be outrageous." City have been hoping to get the case sorted quickly, preferably by the beginning of summer. But the coronavirus pandemic ​forced CAS to announce