​A whisker. A whisker away from a historic feat of equalling the all-time Premier League winning streak of 18 games. So close, yet so far for Liverpool.

A 1-1 draw at Old Trafford brought Liverpool's run to a disappointing end, seeing them drop points for the first time this season in the league.

If it hadn't been for Adam Lallana, who has been all but forgotten by the league leaders, it would have been a great deal worse. But the scoreline was far from the worst of Liverpool's worries. 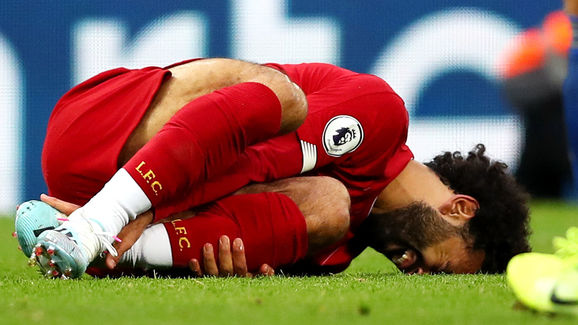 If there was ever a time to provide backup for the likes of Salah, it was this summer, and their lack of dealings could become a huge issue. While the Egyptian is unlikely to be sidelined for long, this game has acted as a warning to Jurgen Klopp and those above him. 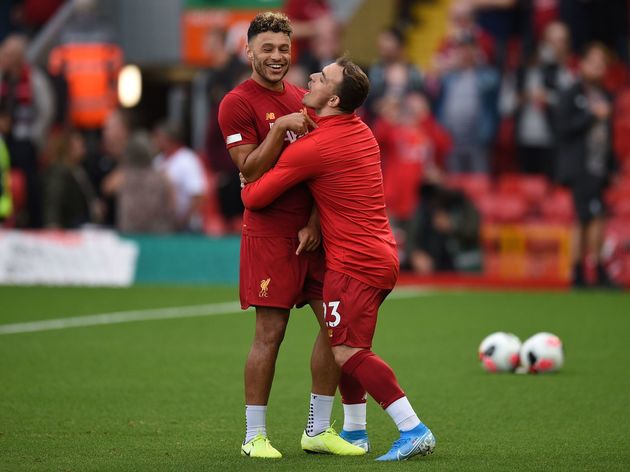