​To put it simply, Liverpool have enjoyed a perfect start to the 2019/20 season.

The Reds are sitting pretty at the top of the Premier League table having won all four of their opening fixtures and are the only side in England's top four divisions with their 100% still in tact.

There have been plenty of talking points already - including Alisson's injury and the spat between Mohamed Salah and Sadio Mane - but their record so far speaks for itself.

Here's a look at how ​Liverpool fared in the Premier League during the month of August... Liverpool have been consistently superb from front to back so far this season, but ​Roberto Firmino has been the standout performer, registering two goals and two assists in four excellent showings.

The irrepressible Brazilian has been outstanding thus far and his strike against Burnley was his 50th in the Premier League, making him the first from his country to reach that particular milestone.

While debates continue to rage about the supposed rivalry between ​Salah and ​Mane, Firmino has been typically unselfish, consistently creating space for his peers with intelligent runs and terrifying opposition defences with constant pressing. Without him in the team, Liverpool would not be the same. This is very harsh as Adrian hasn't done too badly since replacing Alisson, but the Spaniard has looked a little shaky at times.

His inclusion here is born out the fact that Liverpool have been outstanding, so it's not necessarily a damning indictment on his ability. However, his mistake at Southampton was incredibly poor, even if it was inconsequential, and he made a number of questionable decisions against Arsenal.

He has redeemed himself with a string of decent saves - as well as his Super Cup heroics - so it's not all been bad. 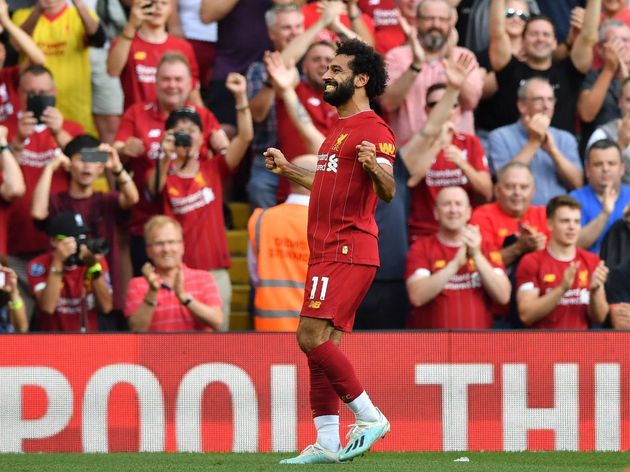 Liverpool blew Norwich and Burnley away, but the win over Arsenal was certainly the most significant, especially as the Gunners travelled to Anfield with a perfect record behind them.

The Reds weren't perfect from the off, but they soon found their rhythm and wore Arsenal down by using the flanks to great effect, with Trent Alexander-Arnold and Andy Robertson causing plenty of problems in the final third.

It was Salah who proved to be the difference maker as he bagged a second half brace - including a stunning solo effort that left David Luiz trailing in his wake. If anything, the performance demonstrated the huge gap between the Reds and those challenging for a top four position. Liverpool didn't have it all their own way during their trip to face Southampton and had to rely on some clinical finishing from Mane and Firmino to ensure that they came away with all three points.

Southampton dug in deep and sought to spring the Reds on the counter, which they managed to achieve a little more often than Jurgen Klopp would have liked. Salah hasn't been on top form so far this season, but he has still found the back of the net three times, courtesy of some individual moments of magic.

His best performance of the season came during the win over Arsenal, when he confidently smashed home a penalty before scoring one of the best goals of the month with a stunning solo effort.

The Egyptian turned David Luiz inside out on the halfway line before striding into the Arsenal half, leaving the Brazilian floundering behind. He then cut inside onto his favoured left foot and stroked the ball into the bottom corner. 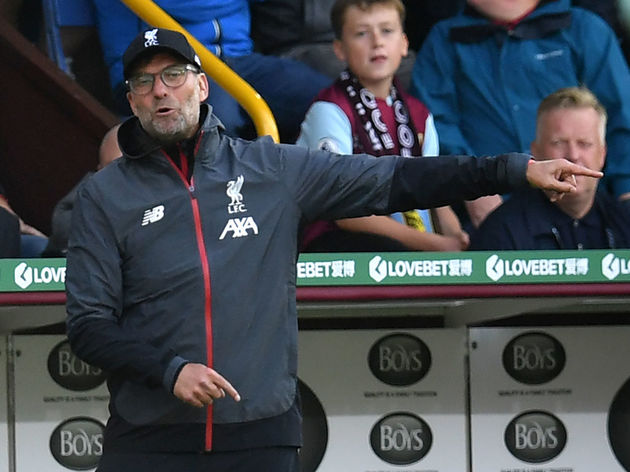 So far, so good. Liverpool have won every game, scoring 12 goals in the process, and haven't really looked like slipping up just yet.

Klopp will be confident of extending the winning start when Liverpool return to action against Newcastle after the international break, before the defence of the Champions League begins against Napoli.

It's early days, but the Reds should be able to push Manchester City all the way, once again.