Liverpool Pre-Season 2019: Where to Watch the Reds Playing This Summer

​After years awaiting their next major trophy, Liverpool have finally enjoyed one of their most successful campaigns in recent years.

Despite narrowly missing out on the Premier League title, fans can still celebrate after their side claimed their sixth European title with a comfortable 2-0 win over Tottenham Hotspur in the Champions League final.

Given their success, it's hard to see where the Reds can improve so rather than give Jurgen Klopp time to become familiar with a vastly different squad, pre-season will provide the players with the opportunity to get back in the swing of things after a well-earned break.

Here's everything you need to know about what's to come in their 2019 pre-season games. 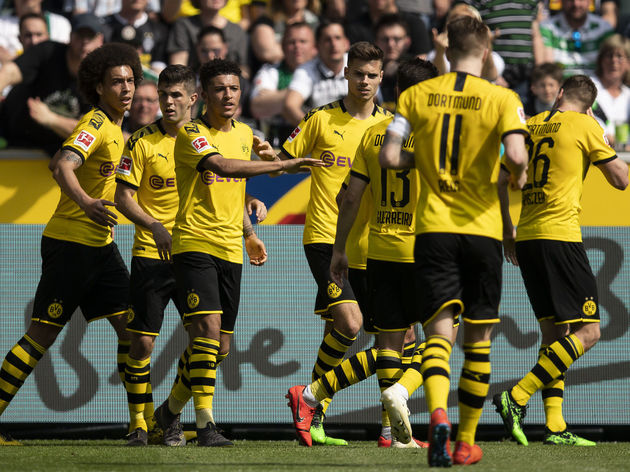 Having come up against ​Borussia Dortmund, Liverpool will then face another familiar opponent from their Europa League days in the form of Sevilla.

While their latest meeting was a 3-3 draw during the Champions League group stage in 2017, their most memorable encounter is that of the 2016 Europa League final, in which Liverpool were beaten 3-1.

This friendly will take place in the home of the Boston Red Sox - also owned by the Fenway Sports Group - a venue which last played host to a Reds match back in 2014. The tour will then come to a close three days later on 24 July when Liverpool play Sporting CP in New York's Yankee Stadium.

Sporting enjoyed what was a reasonably strong campaign despite a number of their key players, including the likes of ​Wolverhampton Wanderer's keeper Rui Patricio and ​Atletico Madrid's Gelson Martins, opting to terminate their contracts last summer. While Liverpool are highly unlikely to only play three official pre-season matches, these are all that are confirmed at this current moment in time.

Whether you want to call it a friendly or not, the only other game we know they will be featuring in prior to the Premier League getting back underway is that of the Community Shield.

With Manchester City having won all three domestic trophies during the 2018/19 campaign, what would normally be the responsibility of the FA Cup winners is handed to the ​league runners-up. ​Liverpool will face ​City on August 4 at Wembley in what will be the first real insight into who is in the best shape ahead of another highly anticipated season.