​Liverpool will cut short Taiwo Awoniyi's loan period at Mainz with a view to hearing other options for the forward, according to reports.

The Nigerian striker has played just six times for the Bundesliga side in 2019/20, and was substituted at half-time against Fortuna Dusseldorf earlier this season.

This is despite his impressive form with Belgian side

However, it is understood that the player would prefer to stay in Germany if possible, making any of those moves more difficult. 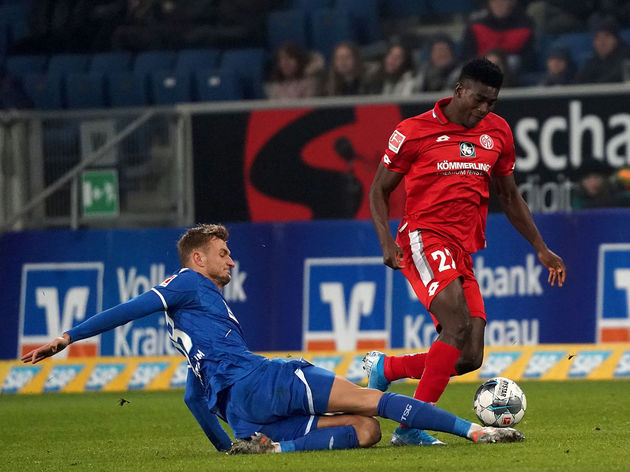 Awoniyi joined Liverpool in 2015 but has yet to make an appearance for Jurgen Klopp's side due to work permit issues.

Since then he has been out on loan at It is expected that Awoniyi will not be in the squad when they return to domestic league action against Freiburg this Saturday.