​Liverpool will break the world record for the highest net profit posted by a football club in a single season when they publish their results for 2017/18.

UEFA's club licensing benchmarking report has forecast a record high when Liverpool post their accounts for last season, which is expected to be in March.

​The Times reports that Liverpool's profits could surpass £100m, which would easily break the record profit of £80m (£92.5m before tax) posted by ​Leicester City in the season after they won the Premier League title.

A Uefa report has predicted that Liverpool will break the world record for the highest net profit made in a season by a football club, reports @martynziegler | #LFC https://t.co/vRlQM9whxc pic.twitter.com/KuOu7SIb8Y

Liverpool's income was boosted by three factors. One of these was player sales, chief among which was the £142m departure of Philippe Coutinho to Barcelona in January 2018.

Although Liverpool had a significant outlay on the signings of Mohamed Salah, Virgil van Dijk, ​Naby Keita, Andy Robertson and ​Alex Oxlade-Chamberlain, these fees are spread throughout the duration of those players' contracts, rather than all appearing in last year's results.

The second factor is the financial rewards received for reaching the Champions League final last season. Liverpool earned £72m from the competition, twice as much as Manchester United and £14m more than the second-highest earning English club, Chelsea. 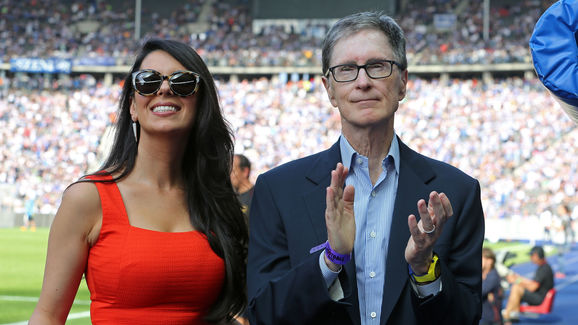 Liverpool reinvested their profits last summer, spending more money than any other English team as they signed Fabinho, Alisson and Xherdan Shaqiri.