​Remember when Liverpool were set for a boring summer of just a steady new backup left back and possibly a Simon Mignolet replacement?

The press and indeed social media were never going to allow that were they?

Despite winning the ​Champions League and ​​achieving a 97-point season in the Premier League and all the club ITKs all agreeing that business will be small but perfectly formed this summer, the tenuous links to Bruno Fernandes, Nicolas Pepe, Kylian Mbappe and (shudder) Nabil Fekir haven't stopped.

The latest implausable rumour comes from Naples-based newspaper Il Mattino, who claim that ​Liverpool are interested in Kalidou Koulibaly, with Sadio Mane even lobbying his international teammate while on duty with Senegal at the Africa Cup of Nations.

Il Mattino does make it clear there has been no official approach from Liverpool, but claim that the Reds have requested information from the defender's agent Fali Ramadani. 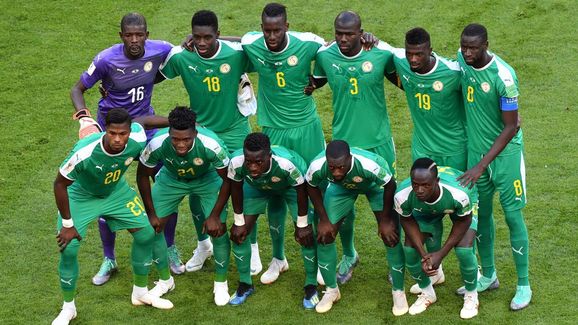 He, in turn, apparently told Liverpool that K2 is not 'unsellable' but would cost €110-120m, unless a particularly 'appreciated' player is thrown into a part-exchange.

The report adds that Liverpool have taken this info and 'filed it away in a drawer', but negotiations with ​Napoli could 'soon be on the agenda'.

While the prospect of a Virgil van Dijk-Koulibaly defensive partnership is an incredibly titillating (and click prompting one) for Liverpool Twitter, it seems far-fetched for a number of reasons.

Reason one, as stated above, Liverpool don't need another big-money centre back, nor are they planning to sign one this summer.

I think about our season: we can be proud of it all 👏🏿

"For sure there's no need for that level [last summer's spending]," he said. "I don’t want to talk exactly what we will do, but I don't think this is a team at the moment where we have to spend the big money or whatever.

"The best way to do it is bring together a group of players, try to develop them all together and then stay together for a while."

Reason number two, Liverpool already have a pretty fine defence that conceded a league-low of 22 Premier League goals last season, even with England's best young defender Joe Gomez out for half the year. With the 22-year-old returning next season, Liverpool have three terrific centre backs in Gomez, Van Dijk and Joel Matip, while fourth-choice Dejan Lovren was a World Cup finalist as recently as last year.

Augmenting that backline for £100m+ seems an absurd way to spend money unless you are a 12-year-old on Football Manager.

Reason number three, Napoli really don't want to sell. Serie A's Defender of the Year 2018/19 is obviously a hugely important player for Carlo Ancelotti's side and club president Aurelio De Laurentiis has been quite vocal on the player's lack of availability.

​A report from last month claimed ​Manchester United saw a bid of €110m already turned down, while Napoli seem content to wait until someone dares to pay the €150m buyout clause, which becomes active from next summer. 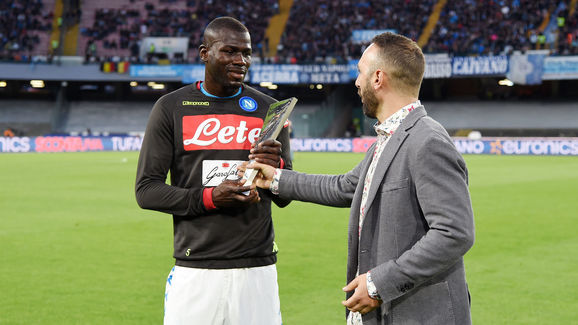 ​If Issa Diop is suddenly worth £75m, that seems a fair tag for Koulibaly and with his contract not expiring until 2023, the ball is very much in the buyer's court.

Liverpool may well have made tentative enquires to Koulibaly's agent and Mane may have talked up Merseyside on international duty as Il Mattino suggest but these things alone do not make a solid transfer story.

Let's all try to keep it realistic and stick to ​talk of Alex McCarthy and ​Matt Targett, shall we?