Having signed from Monaco for £44m in the summer, Fabinho has struggled to make an impact at Liverpool and the Brazilian's performances have left Graeme Souness questioning his ability.

Fabinho, along with Alisson, Naby Keita and Xherdan Shaqiri, was one of four high-profile summer signings for Liverpool. However, it took the former Monaco midfielder until the 27 October to make his first Premier League appearance.

Since then, Fabinho has made an additional 11 league appearances but was only named on the substitutes' bench for the all-important clash against Manchester City. As reported by the Sunday Express, Souness said this to the Sunday Times regarding Fabinho's impact:

"I am yet to be fully convinced by Fabinho and wonder why it has taken such a long time for him to get up to speed. 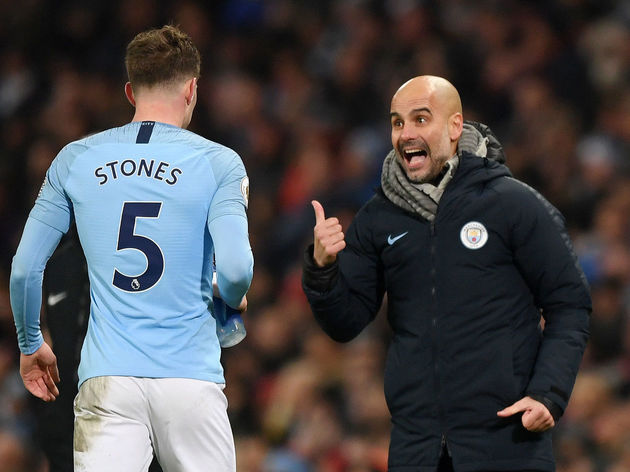 "Now it is very much back on. What I don't buy into is the view offered by many that the momentum has swung from Liverpool to City. The greater pressure will be on City not to let that four-point gap widen again.

"As for Liverpool, there was nothing about their performance at the Etihad that will make them think less of themselves.

"It wasn't like they were overrun or that City could have scored four or five. It is pretty rare for a team to go to the Etihad and have as much possession as City.

"Could the result have been different? It possibly would have been had Sadio Mane's shot not struck the inside of a post and then been cleared off the line by John Stones.

"City were hanging on at the end: you do not see that very often."

Before continuing their title charge with an away fixture against Brighton, Liverpool face a tough start to their FA Cup campaign on Monday as they travel to Wolves