​Liverpool's electrifying start to the season sees them sit at the top of the Premier League with summer signings Alisson, Fabinho and Xherdan Shaqiri all proving their worth and then some.

The Reds spent a combined £102.5 million to land the trio, but their performances this season means that Jurgen Klopp got a bargain deal for all three. 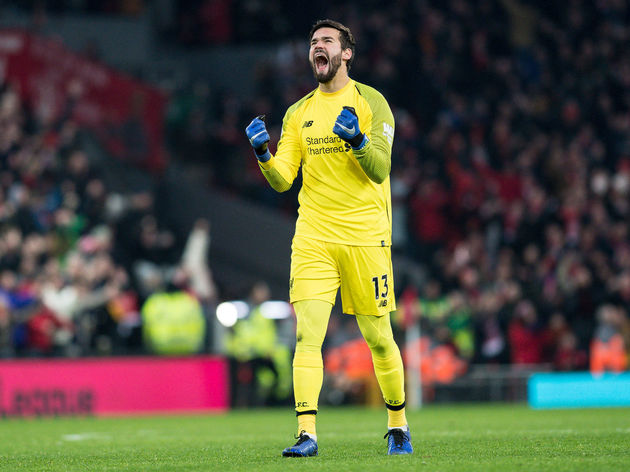 Goalkeeper Alisson has certainly impressed since arriving at Anfield last summer. The Brazilian signed from Roma for a reported £67m, at the time a world record for a goalkeeper, and has heavily contributed to Liverpool's new and improved defence compared to the one that leaked goals in recent years. Alisson has kept a total of 15 clean sheets in 29 games this season.

CIES Football Observatory claim that Alisson is now worth £26m more than his original value at a huge £93m. Fabinho was steadily introduced to life in England and waited until late October to make his first Premier League appearance. Since then, he has played more and more regularly and has been crucial to Liverpool, even playing as a centre back a couple of times amid injuries to the Reds' defence.

However, it is in midfield where Fabinho has particular impressed and his transfer value has reportedly increased from £35m to £76m since signing for the club in the summer. 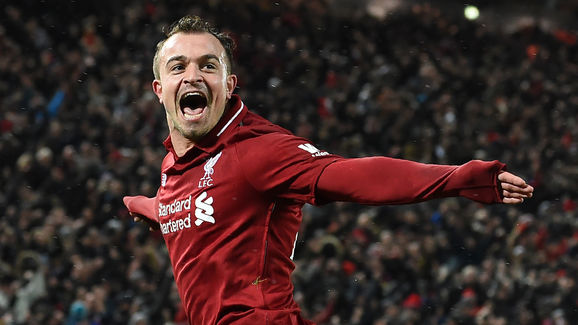 Xherdan Shaqiri is a player that was often criticised last season due to his performances for Stoke City. However, signing for Liverpool has resulted in a turn of fortunes for the the Swiss international as he has been able to show the talent that earned him moves to ​Bayern Munich and ​I​nter in the past.

Scoring six goals in 18 Premier League appearances, Shaqiri's tranfser value has apparently increased from the initial £13m spent on him to £48.5m.