​Liverpool are set to compete with Bayern Munich and Ajax for the signature of 17-year-old PEC Zwolle defender Sepp van den Berg.

The centre-back is seen as one of the Eredivisie's brightest young talents, after establishing himself as a regular part of PEC Zwolle's side over the last few seasons.

Full story as #LFC close in on signing of Dutch U19 defender Sepp van den Berg.

One for Academy initially, but seen as a player with first-team potential in the long term. Already made 20+ appearances in Eredivisie. https://t.co/YJlvMOXbyQ

According to Goal, his development has caught the eye of both ​Liverpool and ​Bayern Munich, and the two sides will now battle Ajax in the race for his signature.

He already has 22 senior appearances to his name, 15 of which have come as a starter in the Eredivisie. Zwolle rate him incredibly highly, so much so that they rejected a £2.25m bid from ​Serie A side Sampdoria in January.

Head of recruitment Dave Fallows and chief scout Barry Hunter have worked tirelessly to identify promising young talent, and they see Van den Berg as yet another wonderkid who could soon be part of the club's senior side. 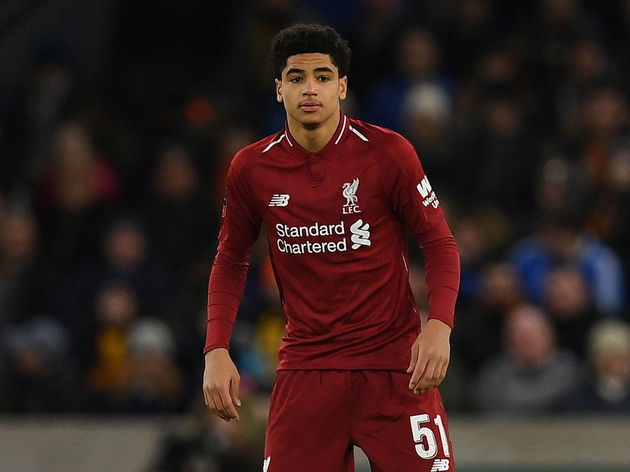 Having tasted success in their pursuit of Ki-Jana Hoever last summer, who made his first-team debut during the season after starring for Liverpool's youth sides, the Reds want to continue bolstering their ranks.

Van den Berg's brother, Rav, has been linked to Liverpool in the past, although it appears that Sepp has moved into their sights.

His contract with Zwolle is set to expire next summer, and it is thought that the Eredivisie side would be prepared to cash in on him this summer as they are aware that he will likely opt to leave the club for free at the end of the season anyway.

Should he join Liverpool, Van den Berg would spend his time with the club's Under-18 and Under-23 sides but, like Hoever, he could be fast-tracked to the senior side if he continues to develop as expected.