​Liverpool are set to earn £9m if they can beat Bayern Munich next week and reach the quarter finals of the Champions League.

The tie is well placed after the Bundesliga champions secured a goalless draw at Anfield and the Reds have plenty of work to do if they are to join fellow Premier League sides Manchester United and Tottenham in the hat for the next round. As reported by ​the Mirror, £9m is up for grabs next Wednesday. If Jurgen Klopp's side can reach the semi finals, an additional £10.32m would be handed out. Finalists are awarded £12.9m, while an extra £3.44m is dished out to the eventual winners of Europe's elite club competition.

Another run to the final is in Liverpool's sights following last season's heroics and the tournament seems wide open following the shock eliminations of Spanish giants Real Madrid and Ligue 1 champions Paris Saint-Germain to Ajax and Manchester United respectively. Juventus, widely tipped to go far this season, have a 2-0 deficit to overturn when they host Atletico Madrid, while Barcelona still have work to do after their 0-0 draw at Lyon.

However, Manchester City remain among the favourites after their dramatic 3-2 victory over Schalke, while Bayern themselves have a strong tradition in the tournament, last claiming the trophy in 2012/13. 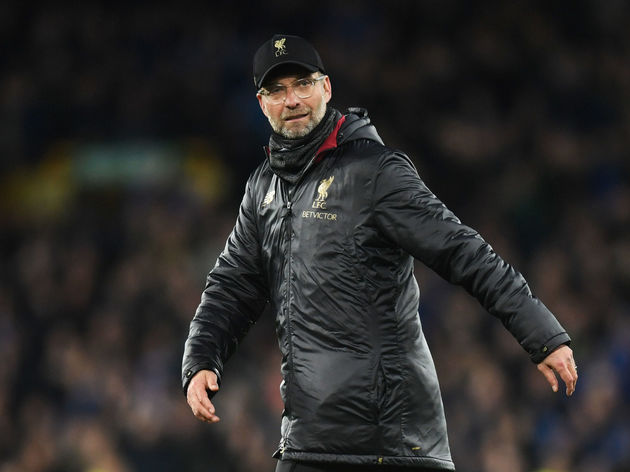 Liverpool are next in action on Sunday when they host Burnley in the day's early Premier League kick off and they could be four points behind leaders City should the reigning champions defeat Watford at the Etihad on Saturday.