​Liverpool are ready to make a move for Southampton goalkeeper Alex McCarthy after Simon Mignolet sealed a move to Club Brugge.

With the Belgian ​leaving the club in a £6.5m deal, ​Liverpool now need to think about who they will use as backup to Alisson next season, given they currently have no other senior options. 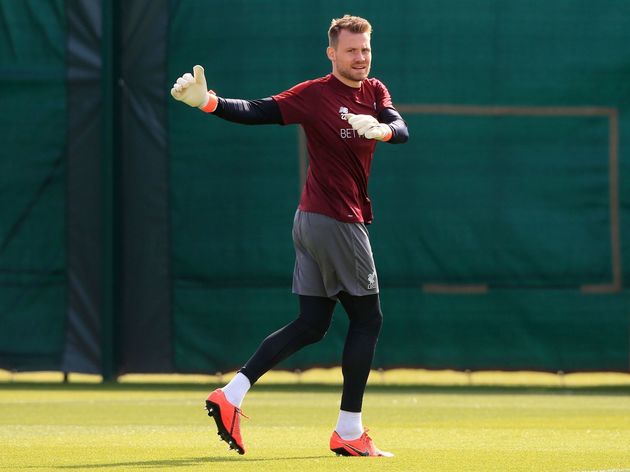 According to the ​Liverpool Echo, their plan is to enter the transfer market, rather than promote one of the club's youngsters, and McCarthy is said to ​Liverpool's primary target.

The 29-year-old still has three years left on his deal with ​Southampton, although the Saints could look to part ways with McCarthy after he lost his place in the team to Angus Gunn following Ralph Hasenhuttl's arrival.

He did not even make the matchday squad for the club's last five ​Premier League matches, with Fraser Forster taking his place on the bench, so McCarthy's days at St Mary's Stadium appear to be numbered. 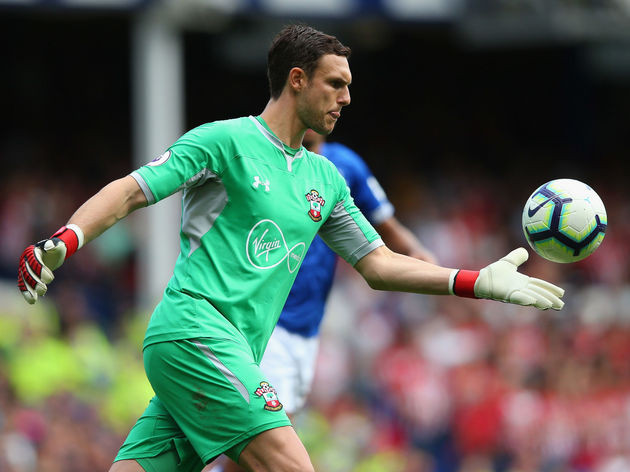 Should a move for McCarthy fail to materialise, Liverpool could opt to pursue former ​West Ham United goalkeeper Adrian, who is a free agent after his contract with the Hammers expired this summer. ​The Mirror's David Maddock adds that Neil Etheridge (Cardiff City) could be another possibility.

The fear is that their younger goalkeepers, such as 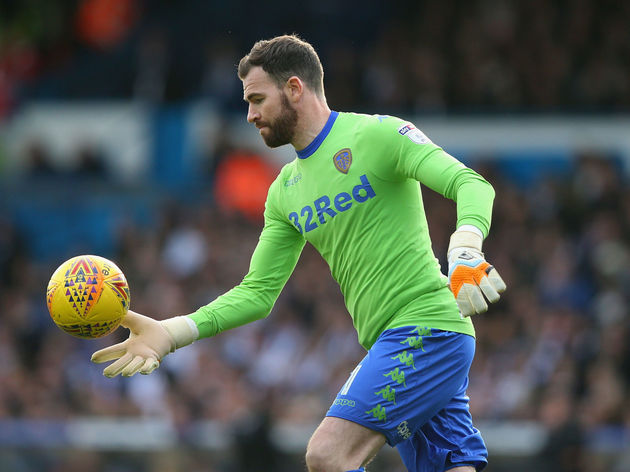