The Reds' only defeat in this year’s competition came against Carlo Ancelotti‘s side as they were beaten 2-0 at San Paolo back in September. Jurgen Klopp’s men will be out to avenge that defeat to the Italian giants who currently sit one point below them in Group E.

It will be a fierce battle as both sides will be competing for a place in the last 16, but who will be the better team on the night? Here’s 90min’s preview of the match.

​Liverpool fans will be pleased to know that ​Mohamed Salah will be fit enough to feature in Wednesday’s fixture, having missed out their weekend encounter against Crystal Palace due to an ankle injury. ​Fabinho will miss Saturday’s match against Brighton, but as his suspension only applies to domestic competition, he will most likely start against ​Napoli.

Meanwhile, Ancelotti’s side could be without two of their key attackers as Arkadiusz Milik and Lorenzo Insigne are ​set to miss the match due to a stomach problem and elbow injury respectively. Their captain picked up his ailment against Milan and was not named in the squad who travelled to England earlier this week.

These sides have only met on five occasions in the past with the results equally split with two wins to Liverpool, two wins to Napoli and a draw.

This is also the second consecutive year that these sides have met in this stage of the competition with both teams securing a 1-0 win at home last time round. Their most recent meeting was in the reverse fixture in September, as ​Dries Mertens and Fernando Llorente managed to net home two late goals, ending in a 2-0 victory for the Italian side. This saw Liverpool become the first defending champions since Milan in 1994 to lose their first match during the following campaign.

Despite Liverpool’s 2-0 loss at the San Paolo two months ago, they have been in ridiculous form domestically. The Reds are still unbeaten in this season’s Premier League – with a record that now extends to 30 games.

Their home record is even more impressive, going 46 league games without being beaten at Anfield. In Europe, their unbeaten home run also stretches back 24 matches, meaning that Napoli will be facing a tough challenge come Wednesday. 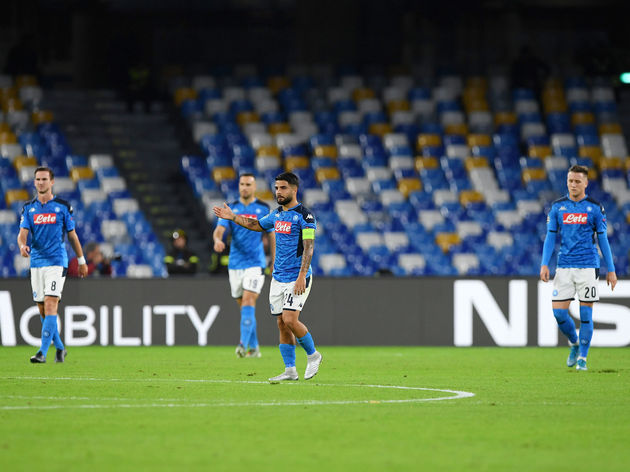 However, the same can’t be said for the Italian side who have been struggling for form recently. The Serie A runners-up for the past two seasons currently sit seventh place in the table, a massive 15 points off current leaders Juventus.

Although there isn’t much to separate the teams when you look at their head to head record, Liverpool’s incredible form can’t be ignored. 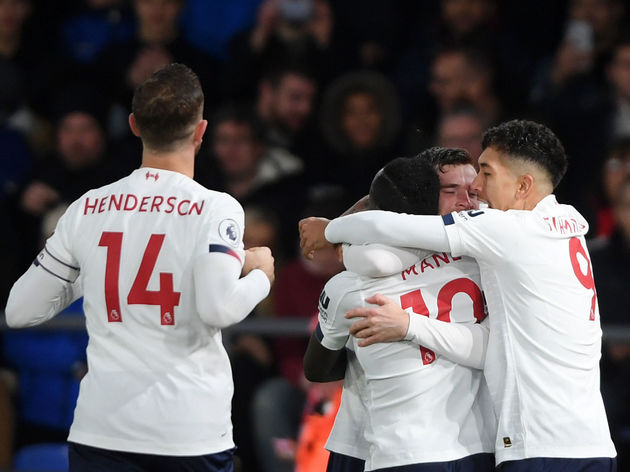 It’ll be a close call between the two current leaders of Group E but the Reds should manage to come out on top as they perform in front of their own fans at Anfield on Wednesday night.