​Liverpool are just one victory away from setting a new club record for the most points accumulated from the first 15 league games of the season.

The Reds currently sit second in the ​Premier League table on 36 points and face 19th-placed Burnley away from home on Wednesday, knowing three points against Sean Dyche's side will see them move onto 39 points and remain within two points of league leaders Manchester City. 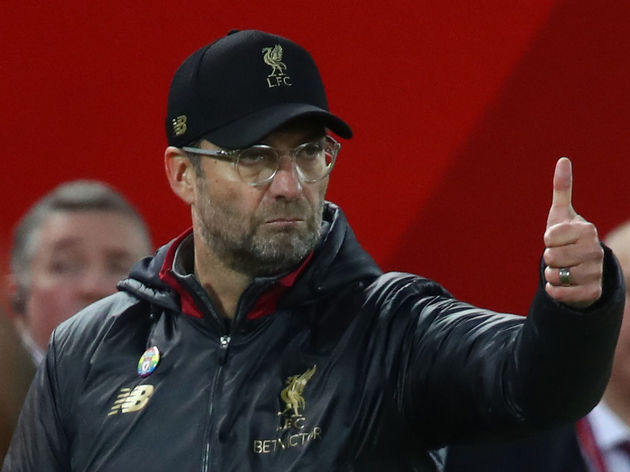 As pointed out by the ​Liverpool Echo, 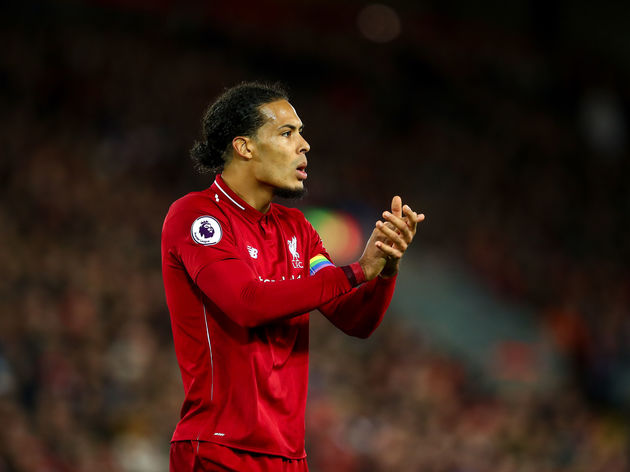