​Liverpool Under-23 star Ki-Jana Hoever could be in line for his first senior appearance for the club in Monday's FA Cup Third Round clash away against ​Wolves, having been promoted to train with the Reds' first team squad.

The Dutchman joined the Anfield club in the summer from Ajax and has impressed, making 12 appearances in all competitions (five each in the UEFA Youth League and Under-18 Premier League, and two in Premier League 2) and is set to be involved for the Reds' trip to ​The Times' correspondent Paul Joyce 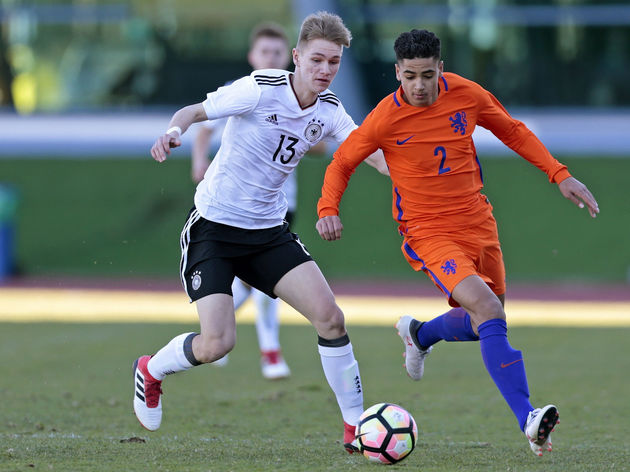 The defender has helped to keep five clean sheets overall this campaign and has been on the losing side just once this season for the Reds. 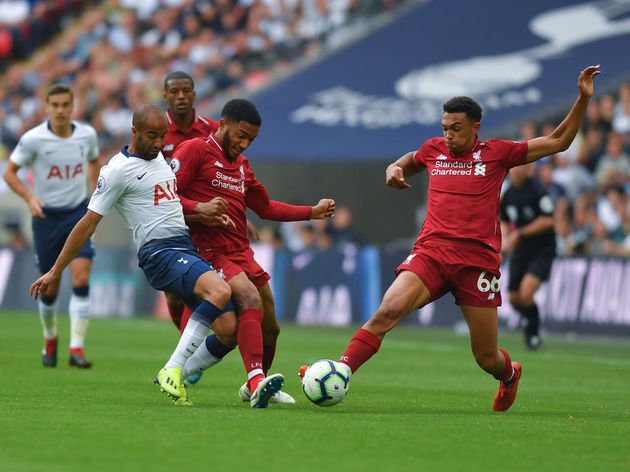