Brendan Rodgers arrived at Leicester back in February, and has taken the side from strength to strength since, leaving them in third place in the table coming into this weekend.

The Northern Irishman had a point to prove after his previous spell in the Premier League came to a sour end when he was at Liverpool in 2015. Now almost four years to the day since his departure, Rodgers returns to Anfield for the first time.

Known for some epic quotes during his time on Merseyside, here are seven of his best.

"We play with 11 men, other teams play with ten men and a goalkeeper." Throughout his managerial career Rodgers has believed in playing out from the back. He certainly wanted to emphasise that here, insisting that all of his players were comfortable with the ball at their feet.

Some may dispute this given that Liverpool had Simon Mignolet in goal at the time, someone who rarely convinced during his time as the club's first choice. Still, it was nice for Rodgers to have such faith in him.

"I believe a young player will run through a barbed wire fence for you. An older player looks for a hole in the fence." 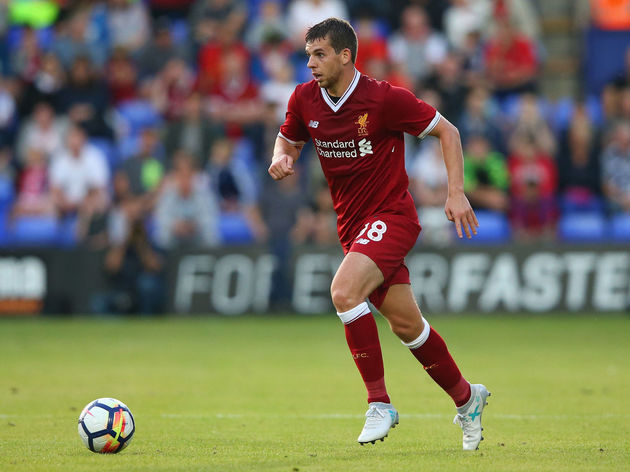 Rodgers was always keen to provide youngsters with opportunities. He brought Raheem SterlingLiverpool

Yet there was no doubt that this was an interesting quote given that Steven Gerrard was Liverpool's captain during his time at the helm. Indeed one of Leicester's key players under Rodgers is Jamie Vardy, who is 32. Rodgers may well have changed his tune on this one ​nowadays.

"I've always said that you can live without water for many days, but you can't live for a second without hope." This one is a beauty, and really sounds like it is from a movie. Yet no, it was a Rodgers classic.

You probably would not hear many health experts agreeing with Rodgers, but to a certain extent you can perhaps see where he is coming from. Always a half glass full kind of guy is Brendan, but if the glass was empty, he would fully believe that he could cope.

"I always say a squad is like a good meal – I’m not a great cook but a good meal takes a wee bit of time, but also to offer a good meal you need good ingredients."

If you read between the lines here, he is basically saying that you cannot do anything if your squad is rubbish. ​You cannot really disagree with that.

Of course Liverpool did have some good ingredients at one stage, with an outstanding front three of Sterling, Daniel Sturridge and Luis Suarez

"It’s not just about training players, it’s about educating players. You train dogs." Keen to prove that he was more than just a coach, Rodgers wanted to point out that he was a teacher as well.

He wanted to make sure that his players were smart on the pitch, making the right decisions at the right time. Understandable, but comparing players to dogs did seem a little strange.

"After that opening 10 or 15 minutes, when they had a bit too much space behind our midfield, it was the near-perfect away performance.” 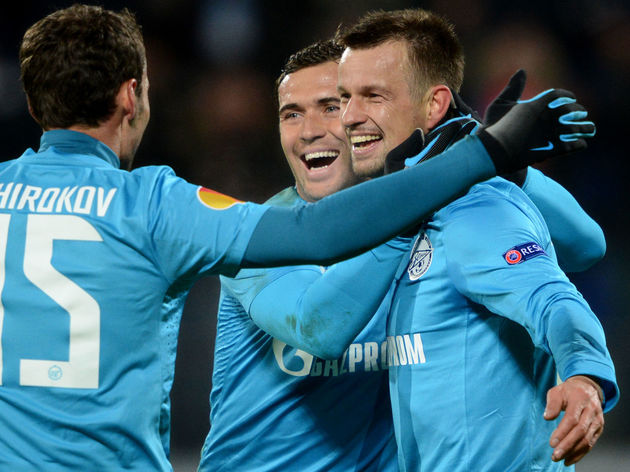 This quote needs some context. Liverpool had just lost 2-0 away to Zenit St. Petersburg. There is putting a positive spin on a result, and then there is this.

Put it this way, you could not imagine Jurgen Klopp being quite so satisfied with an away defeat in Russia.

"My biggest mentor is myself because I’ve had to study and that’s been my biggest influence.” 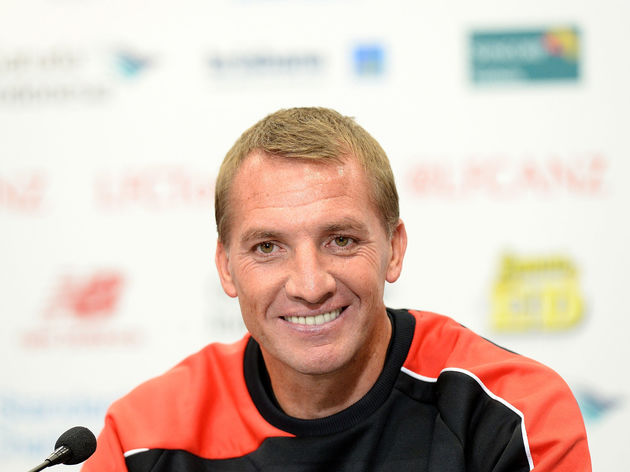 Let's end with this belter. This is quite a common question asked of those in the spotlight. Many give credit to their parents, or perhaps an icon of the sport that has gone before them.

Not Brendan. He has taught himself the lot. Sure others can pretend that they helped along the way if that makes them feel better, ​but we all know that Rodgers deserves all the credit.