​Besiktas loanee Loris Karius believes he could still have a future at Liverpool once his spell in Turkey comes to an end in May.

The goalkeeper's pair of howlers in the 2018 Champions League final proved critical as Real Madrid defeated Jurgen Klopp's side 3-1 in Kiev, with the German yet to make another Reds appearance after he was shipped out to Vodafone Park that summer. 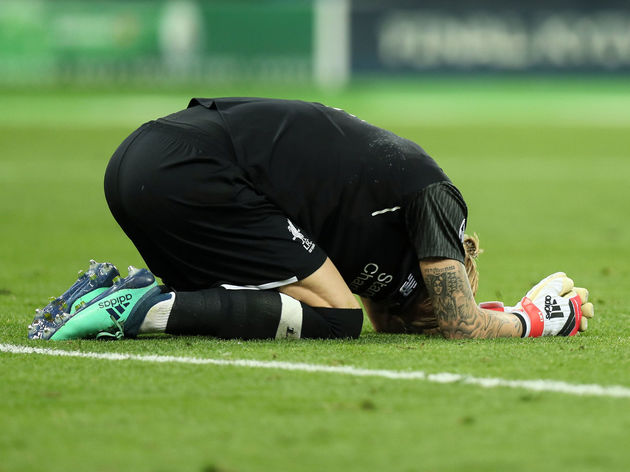 Speaking to the British media for the first time since that fateful night in Ukraine, Karius said (as quoted by the ​Daily Mail): "​Liverpool Adrian is currently deputising for injured number one Alisson - a role Karius would likely have played had he remained at Anfield - yet the Besiktas man was eager to clarify that he holds no bitterness or resentment towards either the Spaniard or his parent club.

For more from Ed Alexander, follow him on Twi​tter!