​Suárez spoke glowingly of his former club and insisted that there will be little to separate the two sides.

"​Liverpool can bring the ball out from the back. They have very good players in the midfield who can get the ball to the forwards. They maybe have a similar shape to us. I don't think that there will be too much of a difference in style, but we are both strong sides," he told ​Barcelona's official website 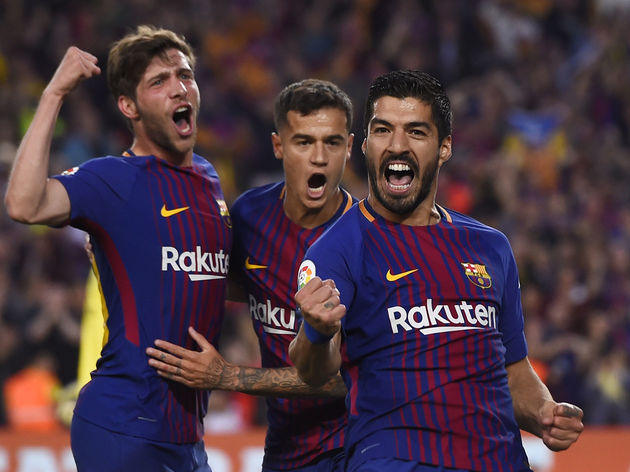