​​Lyon midfielder Houssem Aouar has revealed he turned down the opportunity to join Liverpool back in 2016, opting instead to stay with his boyhood club.

The France U21 international was born in Lyon and has spent his whole professional career with the seven time Ligue 1 winners, making his first-team debut in the Europa League back in 2017, coming on as a sub in a 4-1 win over AZ Alkmaar.

A year prior to that, however, the 20-year-old was scouted by Liverpool and almost joined the Merseyside outfit during Jurgen Klopp's second year in charge. 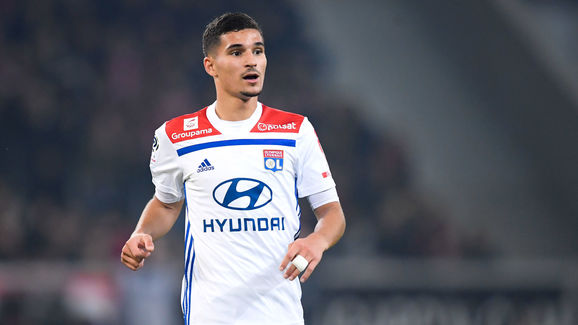 “Before I signed my first professional contract with Lyon in July 2016, Liverpool were interested in me," said Aouar, as quoted by the ​Mirror.

However, the attacking midfielder has admitted he decided to stay with his hometown club as his heart ruled his head.

"I thought about it hard with those close to me on the decision I needed to take, what was better for my progression," he added.

"And I opted for Lyon because it is the club of my heart and my aim was to succeed here, in my city.”

However, with ​Liverpool now boasting a plethora of attacking talent that has seen them surge to the Premier League summit, it would appear unlikely they would go back in for him.

The Frenchman has emerged as one of Ligue 1's brightest talents this year and Aouar has already netted six goals in 18 appearances so far this season, alerting some of Europe's other major sides. 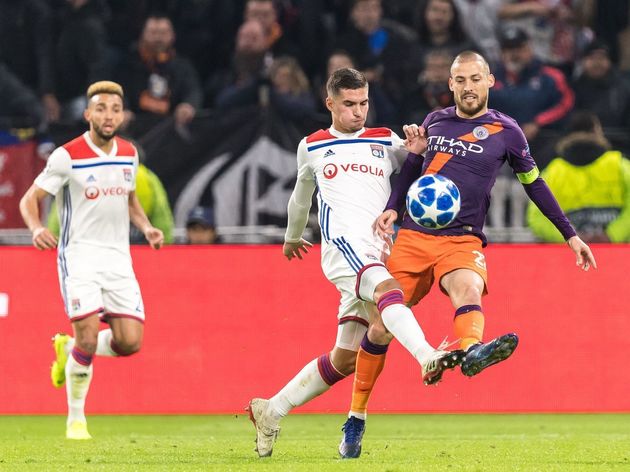 The likes of ​Barcelona