Man Utd vs Liverpool: 7 Key Facts & Stats to Impress Your Mates Ahead of the North West Derby

​The derby match between Manchester United and Liverpool used to be a title decider, but this time both sides meet sat in opposite halves of the Premier League table.

Liverpool have won their opening eight league matches and could set a new record for consecutive wins with three points on Sunday, while United haven't won a match within 90 minutes - they did beat Rochdale on penalties during this run - since September 19.

It will be the 119th time that both sides have met across all competitions, and although Manchester United do have history on their side, Liverpool will travel to Old Trafford as favourites to pick up a win.

So if you're going to be glued to your tv screens on Sunday but don't know how to impress your mates with some vital pre-match chat, here's a handful of Opta's best in the build-up to one of the biggest games of the season. He's come under more criticism than most this season, but Marcus Rashford could prove to be the difference maker on Sunday.

Thirty-three per cent of Rashford’s Premier League goals have come against ‘big six’ opponents, finding the back of the net on average once every 208 minutes - compared to every 266 minutes against the rest of the division.

15 players in the Premier League have scored at least four. But with Sadio ManéRoberto Firmino *Don't mention bottling it for Tottenham*

For Liverpool, it's not winning the Premier League title.

*Don't mention bottling it for Tottenham*

But for Manchester United, it's getting bucket loads of penalties.

In Premier League history, United have taken more penalties against Liverpool specifically (10) than any other side. I To put that into context, Manchester United and Liverpool played out the same amount of draws in their previous 36 meetings. 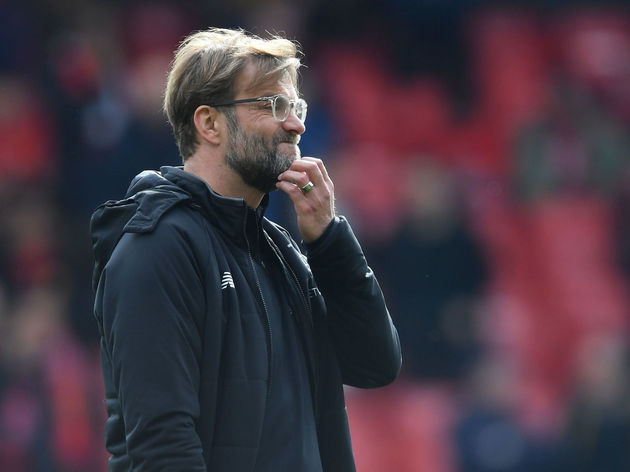