​Former Liverpool defender Mark Lawrenson has rejected the stream of criticism that has come the Reds' way in recent weeks.

Jürgen Klopp's side have drawn four of their last five league matches, a sequence of results that has seen them replaced at the top of the Premier League by Manchester City. Much has been made of the situation, with numerous pundits and fans suggesting the German and his players have a weak mentality. However, Lawrenson has vehemently denied that this is the case, drawing attention to the Reds' poor luck in the recent stalemate against ​Everton.

"​Liverpool dropped points in last weekend’s Merseyside derby but Mohamed Salah had two great chances and Fabinho wasted another good opportunity," he wrote in his column for ​BBC Sport. 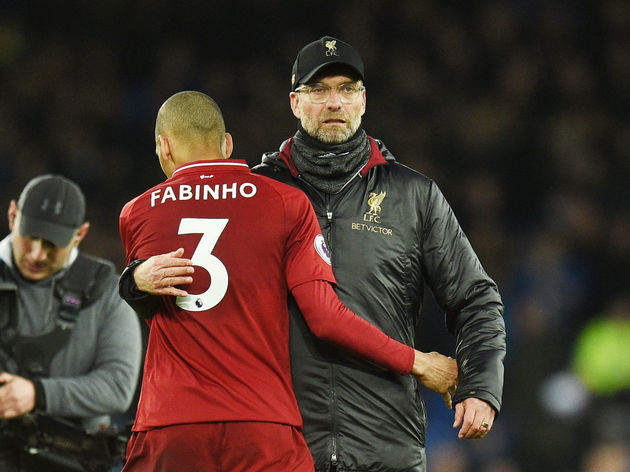