​Michael Owen has claimed that Liverpool wanted to sell Steven Gerrard two years before his eventual move to LA Galaxy, while also claiming that the supposed loyalty that fans expect of footballers is a result of 'blind' support.

Having retired from the game in 2013, after a glittering career that saw him score 222 goals at club level - partly during spells at Real Madrid and Manchester United - along with a further 40 for the England national team.

Delighted that my book is now available for people to read and form their own opinions based on fact rather than sensational headlines #reboot pic.twitter.com/05KMQA4J1i

The former Ballon d'Or has made the headlines recently following the release of his new autobiography 'Reboot', with the latest revelations revolving around his former club and international teammate Gerrard. Owen states that a full two years before the ​Liverpool legend joined LA Galaxy, the Anfield club were looking to offload the former captain.

"In Steven's case, I severely doubt whether he really wanted to go and play in the States in 2015. I've heard that the club wanted him out two years prior to when he actually left," he said, via the ​Mirror.

"I'm sure he would rather have wound his career down at Liverpool, playing increasingly fewer games until he reached a point where he could be integrated into the coaching staff. 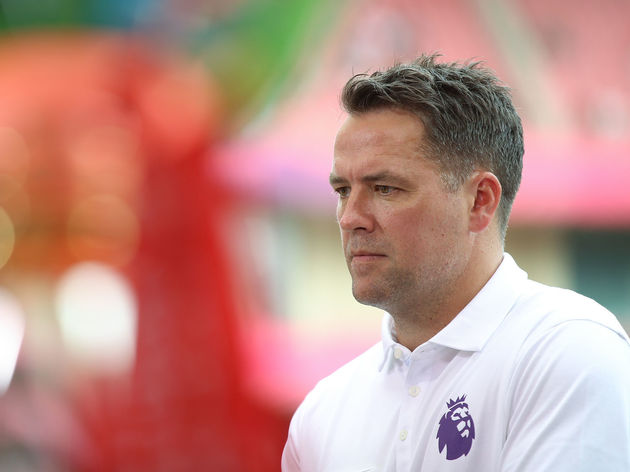 "Throughout my career, I've heard so many conversations from football fans about which player is loyal and which other player isn't," he added.