Owen joined Real Madrid in 2004 for £8m - plus midfielder Antonio Nunez as a makeweight - before returning to the Premier League after just one season, with spells at Newcastle, Manchester United and Stoke. His Manchester United stint particularly angered Liverpool fans, with his role as club ambassador repeatedly questioned by the Anfield faithful. Conscious of his frosty reception, Owen has claimed that he was inspired to leave by Rush, as he believed he could similarly return to the club if he wished to do so. Rush scored 346 goals for ​Liverpool across two spells, and was welcomed back with open arms after he returned to Merseyside following a season in Italy with ​Juventus.

Owen was on track for similar adoration and status, scoring 118 league goals for the club since his debut as a 17 year old, including a brace against ​Arsenal in the 2001 FA Cup final that delivered the trophy for the Reds. However, despite speculation, Owen's return to Liverpool never materialised, ensuring that he would never be a fan favourite on Merseyside again. 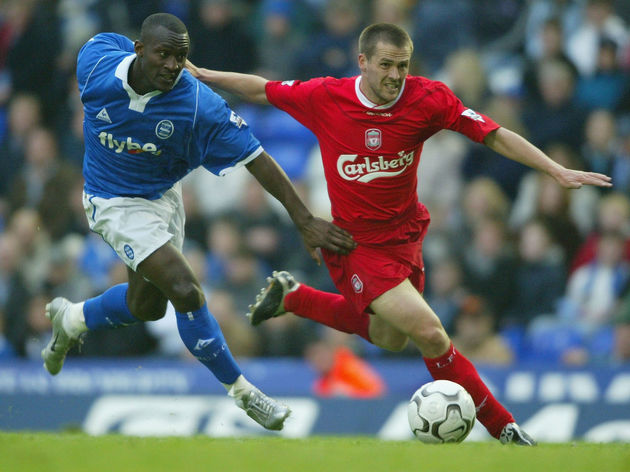 Speaking to the ​Liverpool Echo, Owen reminisced: "Why did I move? In many ways, my sheer bloody mindedness, the sheer will to succeed, my self-belief.

"I don’t know what it was, but I just couldn’t live with myself if I’d have said no to going to Real Madrid.

''I blame Rushie (Ian Rush) because I looked at him and was thinking 'he went to Juventus for a year and came back and that's perfect.' I was convincing myself that I could just go for a year or two and then come back. And that's, in the end, how I made the decision because I was tossing and turning.'' 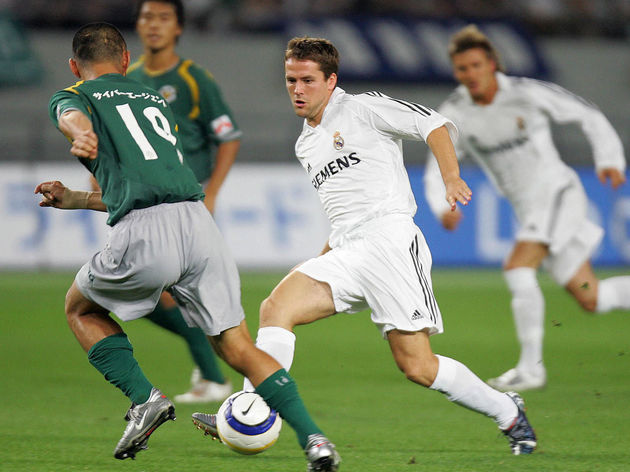 Owen revealed that the prospect of joining ​Real Madrid's 'Galacitcos' was just too tempting, adding: "The whole experience of taking my family away to live in a foreign country, I just thought I had to go try. I just thought I’d go and at least I’ve tried it.

"And if I didn’t, I could be sat here talking to you and saying ‘One day I got asked to play with that Galacticos team with Zidane, Figo, Ronaldo, Roberto Carlos.’

"So I just convinced myself it was the right thing to do. It was an opportunity I would never get again." The former Reds star also claimed that his greatest regret was not returning to Anfield as a Liverpool player, blaming injuries and the wealth of strikers playing at the time.

"Sadly, from my point of view, the dream path throughout your career didn’t transpire," he said. "Once you leave who knows what’s going to happen next. And despite efforts to, so many different type of efforts, whether it be meeting with Rafa Benitez and then Fernando Torres coming and Luis Suarez coming and thinking you’re close.

"Then you do your knee in the summer and all these different scenarios... Yes, I was sort of dreaming of a return virtually every season for quite a few years until I knew it wasn’t going to happen."