​Since Mo Salah joined Liverpool from Roma in 2017, the Egyptian has played a

The winger was the deserved recipient of the PFA Player of the Year award during his inaugural season at the club, while his sensational performances have also inspired the Reds to reach the Champions League final in successive campaigns.

Salah added another assist to his collection last night by providing the pass that led to Alex Oxlade-Chamberlain's winner against Genk, meaning that the 27-year-old has now been directly involved in a extraordinary amount of goals during his 59 appearances at Anfield.

With 50 goals and 18 assists registered, the winger's record when playing in Liverpool is remarkable and, although he has been criticised for his level of performance this season, he's still recorded nine 'goal contributions' in just eight games at home.

Salah has had a relatively slow start to the campaign by his own absurdly high standards, scoring five goals and assisting a further three in ten ​Premier League games. His record in the Champions League is more impressive. The Egyptian has registered three goals in just four games in the competition as the Reds look to make it to their third final in as many years. 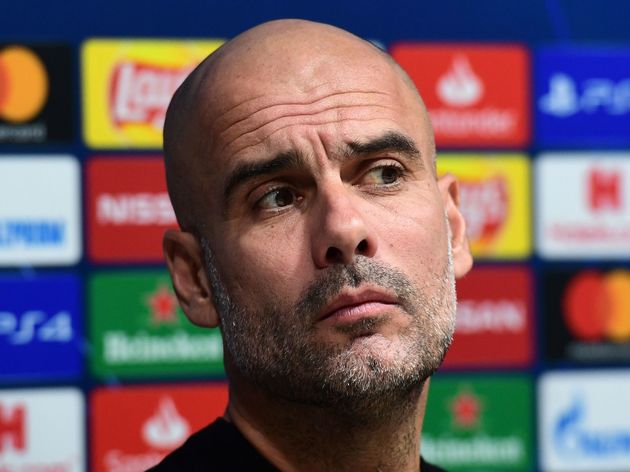