The manager of the Egypt national team has not included Mohamed Salah in his latest international squad, instead giving the Liverpool star a chance to rest.

Salah has been the subject of much criticism from fans after struggling for form in recent weeks, as the Reds have fallen behind Manchester City in the race for the Premier League title. 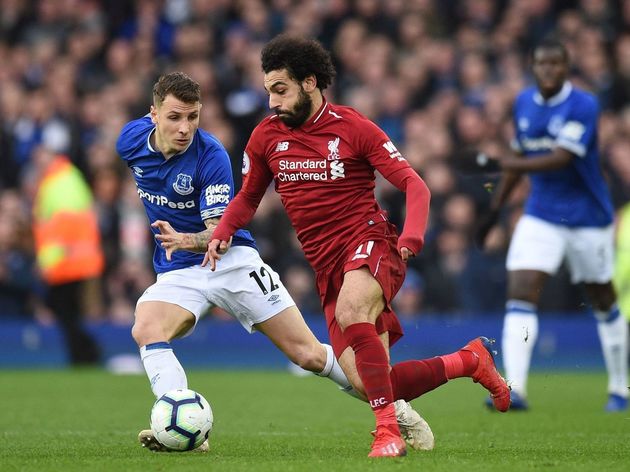 However, ​Liverpool's title aspirations have been handed a huge boost as the ​Daily Mail state that Egypt boss Javier Aguirre will not call ​Salah up to his next squad, believing that the 26-year-old would benefit from some time off.

Egypt are set to face Niger in an African Cup of Nations qualifier on 22 March, but the Pharaohs have already secured qualification to the next round of the tournament, and Aguirre is thought to see no reason to field Salah in such an unimportant fixture. The team will also face Nigeria in a friendly four days later, but Salah will instead remain in Liverpool to rest.

Despite racking up 17 goals in 29 appearances, Salah has found the back of the net just once in his last six ​Premier League outings, as Jurgen Klopp's title challengers have slumped to draws against the likes of ​Everton and ​Manchester United.

As a result, Liverpool have fallen to second in the league standings, with ​City currently holding a one-point advantage over the Reds, having played the same number of games.

Klopp's side will be looking to get back to winning ways when they welcome ​Burnley to Anfield on Sunday, but they will then face the daunting challenge of travelling to the Allianz Arena to face ​Bayern Munich in the second leg of their Champions League tie. The two sides played out a 0-0 draw at Anfield in February, and fans will be eager for Salah to perform and help seal their qualification into the next round.

Liverpool will close out the week with a trip to ​Fulham on 17 March, but Salah will then have almost two weeks to rest ahead of the visit of ​Tottenham Hotspur on 31 March.