​Mohamed Salah has revealed he got into the right frame of mind for the Champions League final by studying a picture of himself taken during last year's defeat to Real Madrid in Kiev.

It clearly had the desired effect as the Egyptian scored from the penalty spot after just two minutes to hand the Reds an early lead, which was added to by Divock Origi as Jurgen Klopp's side beat Tottenham 2-0 to claim their sixth Champions League crown.

"I didn't look at the picture for a long time. You can feel what you can beat you so I just looked at it one time and said, 'OK, let's go'. 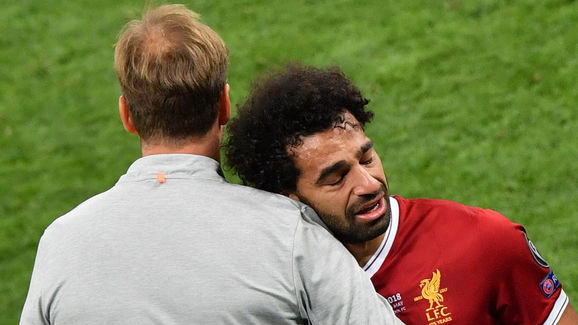