Liverpool midfielder ​Naby Keita could miss the remainder of the 2019 African Cup of Nations after suffering thigh and knee injuries in Guinea's second group game against Nigeria.

The Reds midfielder was making his first start since May 1, when he came off with a groin problem in Liverpool's first-leg Champions League defeat to Barcelona, but only lasted 71 minutes before hobbling off against the Super Eagles.

His latest injury setback, relayed by journalist ​Ed Aarons, will rule him out of Guinea's final group game against Burundi, and that could mean his participation in the tournament is over - as his country have only picked up a solitary point in their first two outings.

Adding fuel to the fire, Guinea Football Federation president Antonio Souare added, as quoted by Liverpool Echo: "The Liverpool coach has to pull himself together, let the doctors do their job." 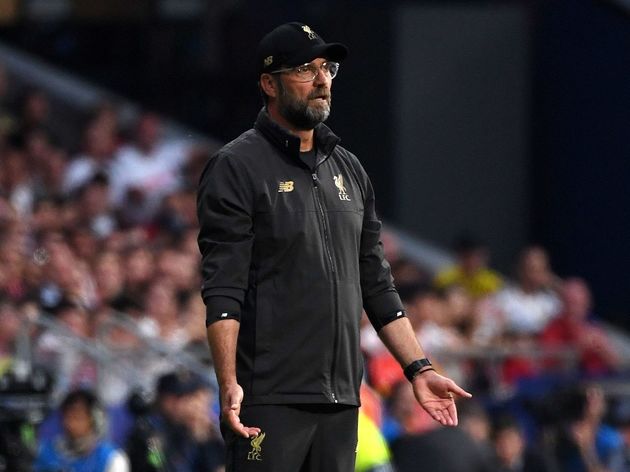 Keita was limited to a cameo appearance from the bench in Guinea's first group game, but was promoted to a starting berth for the second - a move that has evidently backfired as he will now miss out in a must-win clash.

His debut Premier League season was disrupted by a number of injuries, and he scored just three goals last season as a result - despite costing a whopping £52m when joining from RB Leipzig. He missed four Champions League games last season, including the final against Tottenham, which Liverpool comfortably won 2-0.