​It could yet be a number of weeks before Liverpool midfielder Naby Keita back is in action with the first-team, as he recovers from another injury blow.

The Guinean's had a stop-start experience since making the move to Anfield in the summer of 2018, with a hip problem suffered prior to the European Super Cup victory over Chelsea the latest setback.

​Echo journalist Paul Gorst recalls manager Jurgen Klopp's comments on the Keita's injury and his say on the player's time at the club so far. 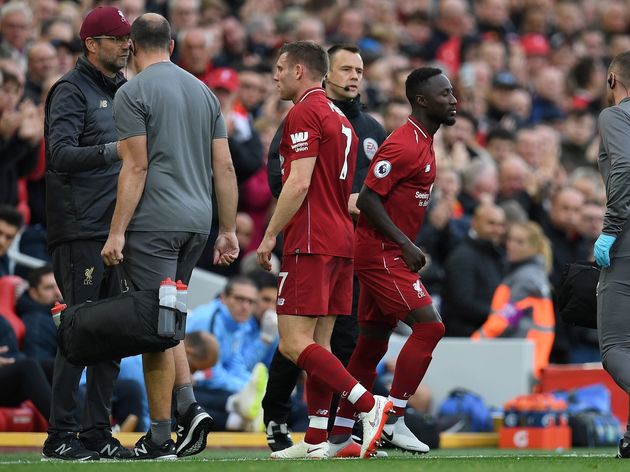 “It’s been a case of two steps forward and two back for the Guinea international since he joined last summer and that must be so frustrating for him.

"Given Klopp’s comments before the Arsenal game, Burnley is likely to come too soon for him, but the Reds boss will offer another update on Friday.” 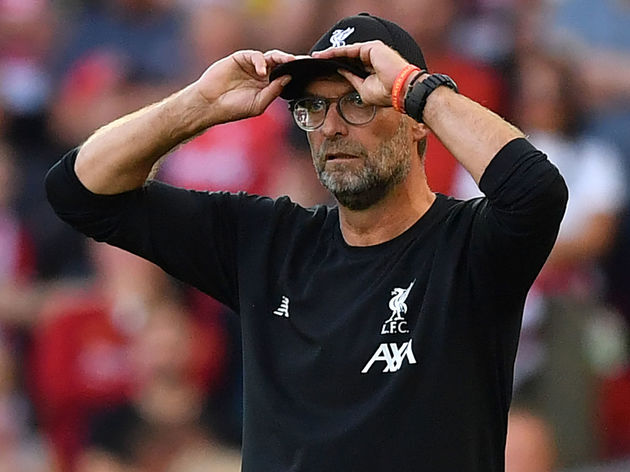 With Keita seemingly not set to be fit for the trip to Turf Moor this upcoming weekend and with an international break on the horizon, his earliest potential return to the side will be when the Reds face Newcastle United on 14 September.

However, despite hugely impressing during pre-season as well as having the two-week break to fully recover, there's no guarantee Jurgen Klopp will immediately call upon ex-RB Leipzig man once his squad have regrouped. The former ​Borussia Dortmund coach is clearly an admirer of ​Keita, recognising his quality, but he likely can't afford to feature players who are not 100% fit.

While ​Liverpool continue to win matches at this very early stage of the 2019/20 Premier League campaign, sticking with the likes of ​Jordan Henderson and ​Georginio Wijnaldum both in a tactical and fitness sense, at least for the matches straight after the international break.