Nathaniel Clyne Could Remain at Liverpool Despite Interest from Several Clubs

​Nathaniel Clyne could remain at Liverpool next season after returning to pre-season training on the weekend despite reported interest from a number of Premier League clubs.

The 28-year-old spent the second half of last season on loan at Bournemouth, and the Cherries are said to be keen on keeping the full back, while West Ham and Clyne's former club Crystal Palace are also reportedly willing to make a move for the £10m-rated star. This follows interest from abroad, with the Liverpool EchoNapoliLiverpool

However, Clyne is yet to reveal where he sees his future, meaning that he could remain at Anfield for the upcoming campaign. He is set to play a part in Liverpool's opening game of pre-season against Tranmere on Thursday. 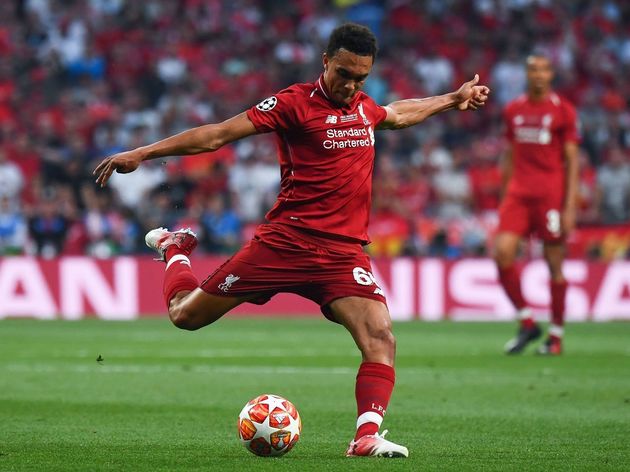 As he enters the final year of his contract, the Merseyside club risk losing him for free next summer if they cannot negotiate a deal before then.

The Echo suggests that Clyne could stay and follow the same path as Daniel Sturridge and Alberto Moreno, who remained fringe squad members as their contracts ran down to expiry.