Three-time NBA champion LeBron James has spoken out on the football players he looks up to, citing superstars such as Cristiano Ronaldo and Zlatan Ibrahimovic as his favourites.

And unsurprisingly, the first answer he gave when answering who his favourite player was, the basketball star cited the entire Liverpool team as his favourites.

While in self-isolation, James has been entertaining his Instagram followers by letting them know which footballers he likes the most.

Given their international profiles, it is understandable that ​Ronaldo and Ibrahimovic feature high up on his list as individuals, but including all of Jurgen Klopp's Liverpool side alongside them comes as quite the surprise to those not aware of the fact that the Lakers star owns a small number of shares in the club.

The 35-year-old's basketball career is entering its latter stages, but James is already regarded as one of the sport's greatest ever players. Having started his NBA career with the Cavaliers in Cleveland, he joined Miami Heat, where he won two championship rings in 2012 and 2013.

More recently, his return to the Cavaliers in 2015 helped the team win their first-ever Finals over the Golden State Warriors, which was James' third title.

He currently plays for Los Angeles Lakers, but with the NBA season currently suspended, James has had a word or two to say about professionals outside of his sport. As reported by ​Goal, James told his Instagram followers: "Favourite soccer player? I've got a few of them, a few great soccer players".

In 2011, he struck a deal with Fenway Sports Group to purchase a minority stake, and enter into a partnership with the club. At the time, Liverpool's chairman Tom Werner stated: "There are very few athletes who can match his global reach, appeal, and iconic status."

The chairman went on: "We feel the business opportunities for both working and being identified together in emerging international markets will result in unforeseen opportunities that neither would have been able to realise alone." 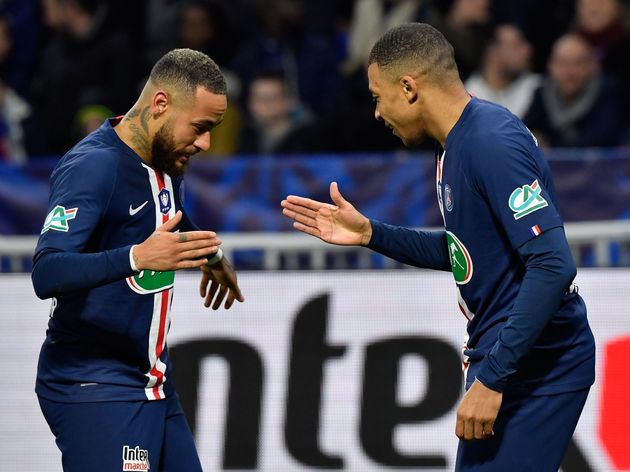 Detailing his individual preferences, he explained: "​Mbappe, Neymar, Cristiano Ronaldo, those guys are legends, man. I love those guys."

He added: "I love Cristiano Ronaldo. I love ​Neymar, love Mbappe. Those are a few of them."

For those of you concerned that a certain Argentinian had not been mentioned, James went on: "​Messi, yeah, for sure. Messi, legend. Zlatan? His crazy ass. He's crazy, but he damn good though."