Ole Gunnar Solskjaer's time as Manchester United manager has been littered with problems and uncertainty, but all that came to a temporary halt on Sunday as his side fought to a 1-1 draw with Liverpool.

After Marcus Rashford gave United the lead, the Red Devils battled to try and hold on to their advantage, only for a late Adam Lallana strike to earn Liverpool a share of the points. 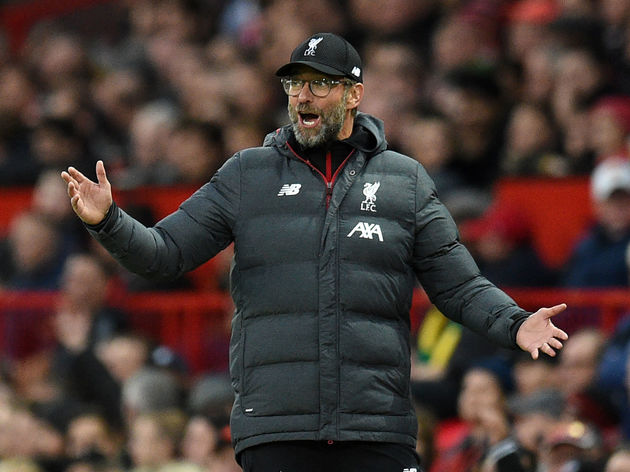 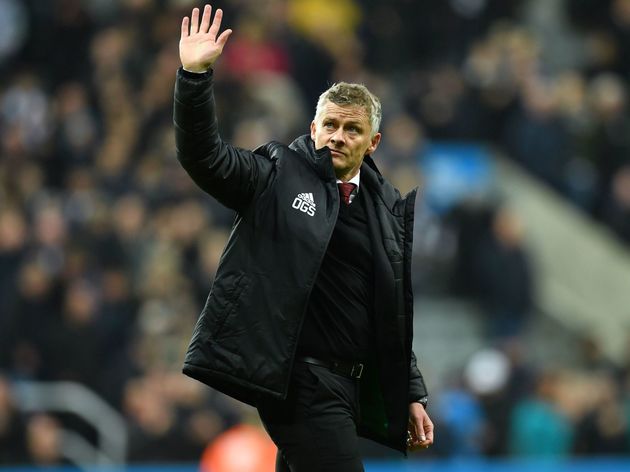 Disappointed not to win but much better from us and good to get on the scoresheet.

We’ll take the positives and build on them. Thanks for the support  pic.twitter.com/XUGN9SIgiz