The former United and England midfielder, who won 11 Premier League titles, more than any other English player, believes the current squad are miles behind the likes of Manchester City and Liverpool, with their early season results proving this.

Speaking to ​Sky Sports, Scholes said: “I think you almost have to write United off for the next two years - this team - until Ole Gunnar Solskjaer has cleared everything he wants out; has four or five transfer windows. 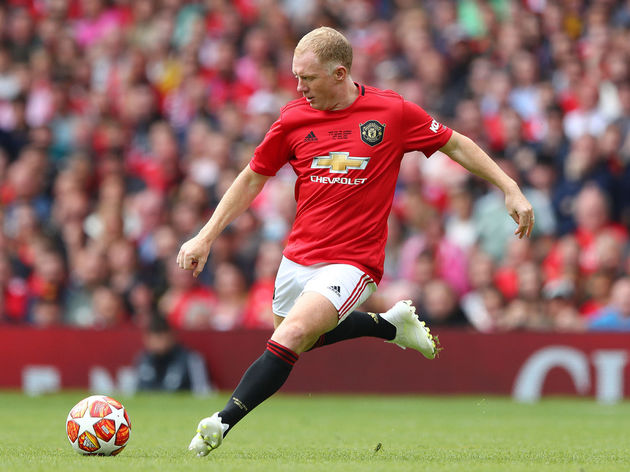 “United are going to be behind Manchester City, Liverpool, Chelsea and Tottenham.”

Whilst ​United did hammer Chelsea 4-0 on the opening day of the season, they have since lost at home to Crystal Palace and managed only 1-1 draws at Wolves and Southampton, leaving Solskjaer’s side on just five points, ​seven adrift of Liverpool at the top.

Although Scholes reveals he will be patient with the youngsters, he insinuated that the experienced players in the squad are harming ​United’s chances of challenging for the title, something Liverpool fans will be delighted to hear.

On this matter he stated: “I think this is United at the minute; you have to be patient with the young players and the experienced players have to step up.” 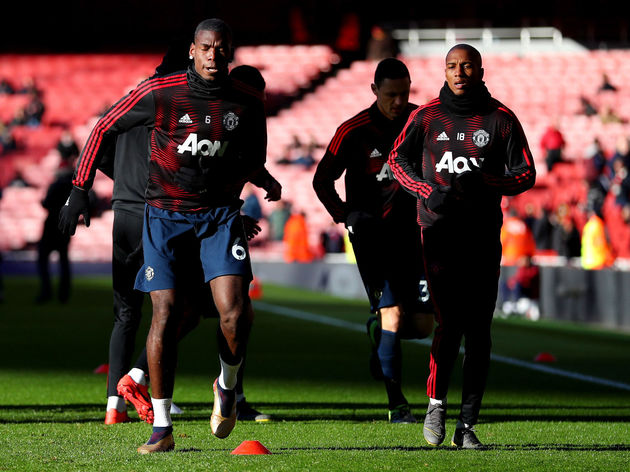 "These are the people that young players are looking up to, the examples you're looking at."