slammed the likes of FIFA, UEFA, the Premier League and 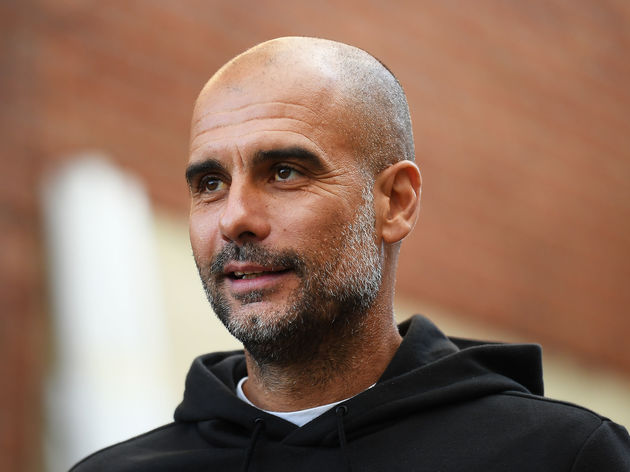 "We play December 27 and 29 in winter. It’s always the debate, in UEFA meetings they talk about it. I’m with Jurgen about it being too much."

Guardiola has already felt the effects of a busy schedule, being forced to a number of changes when Manchester City hosted Southampton in the Carabao Cup last week.