Coutinho’s career has badly stalled since that €160m transfer two years ago, while Liverpool have gone from strength to strength, winning the Champions League last season and now on course to claim the Premier League title in record breaking fashion.

With his old team on the up, Coutinho, despite his enormous price tag, saw his stock fall as he dropped down the Barcelona Bayern Munich

“Liverpool [are] flying, and it doesn’t surprise me,” the Brazilian told Sports Illustrated.

“We’ve seen it already last year when [they] won the Champions League, but I’m also not surprised because of their fantastic squad and manager,” he added.

Only two years removed from the club, Coutinho is still close to a number of Liverpool players and wishes them well, even though he is no longer a part of it. 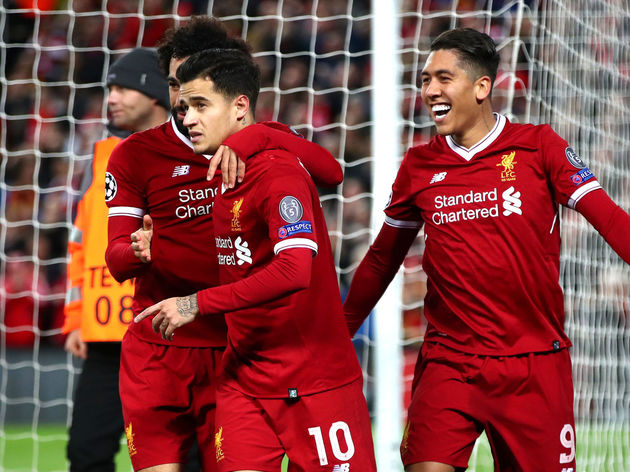 “I don’t look back. I took another path, and now I am on another journey, much like everyone else. I’m focused entirely – just like them – on reaching my dreams. I’m happy with what I did in the past, and now I can only look forward.”

Earlier this week, Liverpool chief executive Peter Moore suggested that Coutinho’s departure was actually the catalyst for the club’s current run of success, bringing about a change in playing style and providing the funds to sign new players.

“When Philippe Coutinho left there was a change, not only to the structure of the team but to the way we played football. If you recall, when he left two years ago, then it was a complete change of style of play and we [hardly] lost a game over the balance of the season,” Moore said. 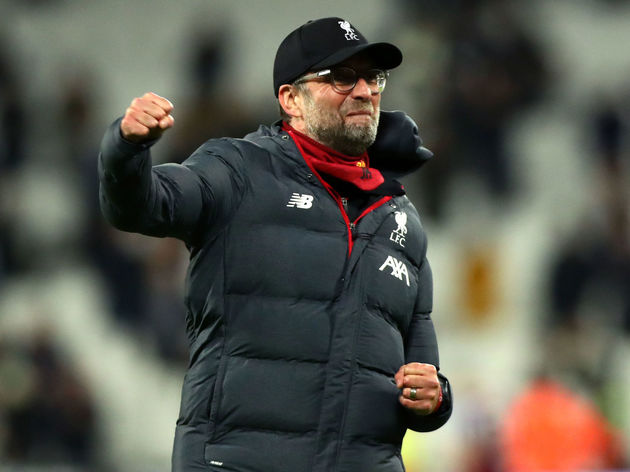 “No disrespect to Philippe but he had a different style of play. The money came in and the money we got from Barcelona then helped fund Alisson Becker.”