It's been another sensational week of football, with the thrills and spills of domestic action carrying over into another pulsating chapter of Champions League drama.

This weekend, the FA Cup quarter finals take centre stage - but for 10 lucky teams, Premier League action beckons once more and the chance to get the upper hand over those who are otherwise engaged or, better still, enjoying some welcome time off.

It remains as important as ever to get your fantasy football teams right this weekend, though, and it's the perfect opportunity to dip into your trolley of tokens and pull out the 'free hit' chip - allowing you to alter things drastically for one week only.

Here, we look at five players who should take your fancy as you shake things up.. This weekend sees Manuel Pellegrini's West Ham come up against basement boys Huddersfield Town, with the Hammers enjoying the luxury of home advantage.

Although the hosts haven't been in great form themselves, slipping to a 2-0 defeat last weekend against struggling Cardiff, they have been pretty handy at the London Stadium of late - notching wins over Fulham, Newcastle and Arsenal recently, as well as taking a point off Liverpool.

Their opponents Huddersfield are having a torrid time this season, and now look certainties to be relegated back to the Championship - with a serious lack of goals to blame for their difficulties. Time to back the Hammers and get Fabianski in net this weekend. 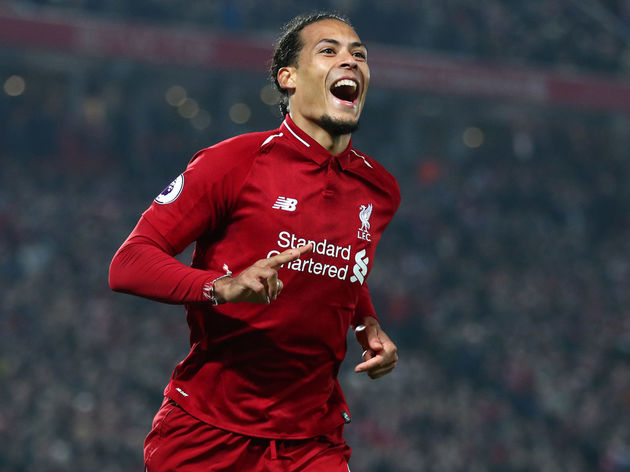 ​Liverpool have kept 17 clean sheets this season, aiding them in their quest to win a first Premier League crown.

Their defence has improved immeasurably since Virgil van Dijk moved to Anfield in January 2018, with the Dutchman's impressive performances now seeing him rated as one of the best central defenders in the world.

Of late, he's had a bit of an eye for goal - notching two in the recent thrashing of Watford, as well as the vital second goal in the Reds' win over Bayern Munich in the Champions League. Lowly Fulham await this weekend, and Van Dijk will be confident of keeping another clean sheet - as well as his fancying his chances from scoring at set pieces. 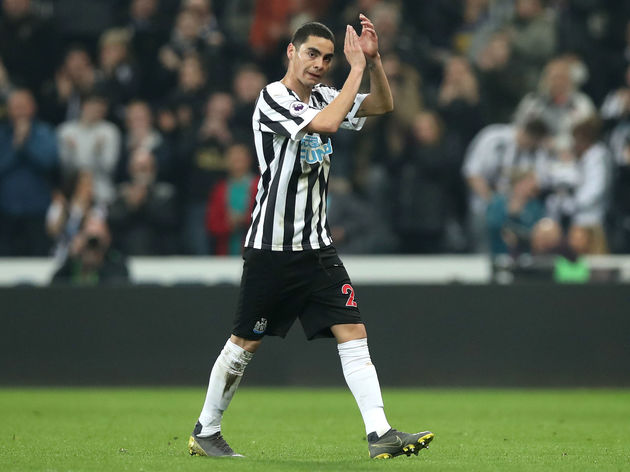 It's been a decent start to life at St James' Park for Newcastle's record signing Miguel Almiron, with the Paraguayan more than playing his part in helping the Magpies pick up ten points out of a possible 15.

Almiron picked up his first assist against Everton last weekend, and will be full of confidence heading away to Bournemouth this time around. 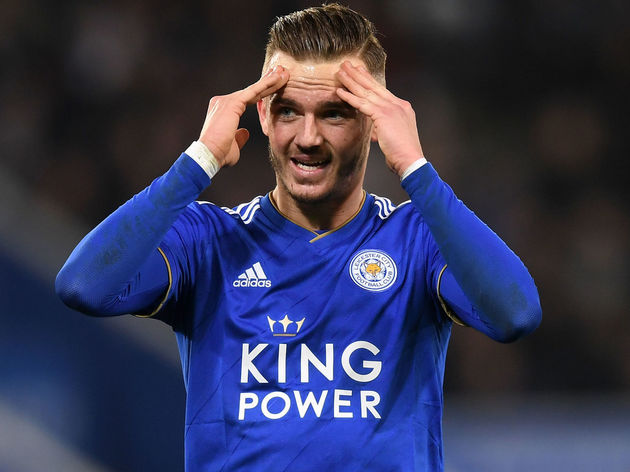 Brendan Rodgers' return to the Premier League has yielded a win and a last gasp defeat for ​Leicester - and there is definitely a feel good factor back at the King Power Stadium, despite that loss to Watford.

The main beneficiary from the change in management has been star striker Jamie Vardy, but a change in style has also seen influential midfielder James Maddison get more involved in proceedings.

The 22-year-old was omitted from Gareth Southgate's latest England squad, but a record of five goals and six assists isn't bad for a player enjoying his first season at the highest level. A trip to hit-and-miss Burnley awaits this weekend, and Maddison is a good bet to add to those already impressive numbers. One man who hasn't missed out in Southgate's Three Lions squad is Bournemouth striker Callum Wilson.

The 27-year-old had missed six games for the Cherries due to injury, but bounced back last weekend after returning to fitness - grabbing a goal and an assist in the 2-0 win over Huddersfield last weekend.

Confidence is high for Wilson and this weekend's visit of Newcastle will present him with an opportunity to build on 11 ​Premier League goals and nine assists. At just £6.4m, he's provides terrific value for money and should be viewed as more than a 'free hit' bargaining chip between now and the end of the season.