​Television pundit and former Arsenal midfielder Paul Merson believes that Liverpool must forfeit their hopes of winning the UEFA Champions League this season, in favour of prioritising the Premier League title.

The ​Reds had the opportunity to extend their lead at the top of the Premier League table to ten points with a victory against holders ​Manchester City, but were ​beaten 2-1 at the Etihad Stadium. 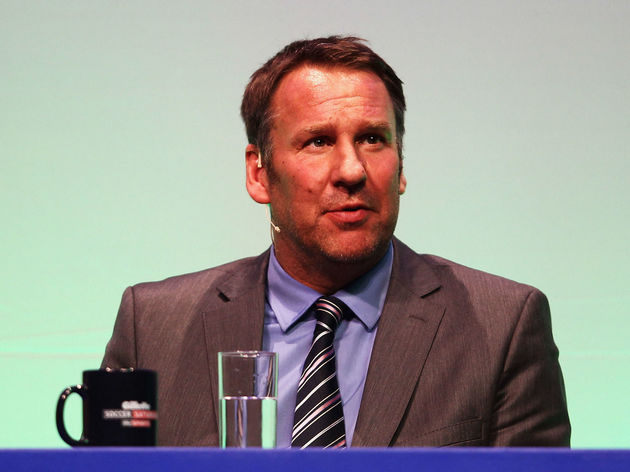 The Anfield club face ​Bayern Munich in the Champions League round of 16, and when asked whether the European competition was a possible hindrance for