The 59-year-old arrived at Anfield in June 2004 to become the first Spanish manager in the Premier League. He spent six seasons with the Reds, winning the Champions League and a FA Cup, before leaving by mutual consent in 2007. 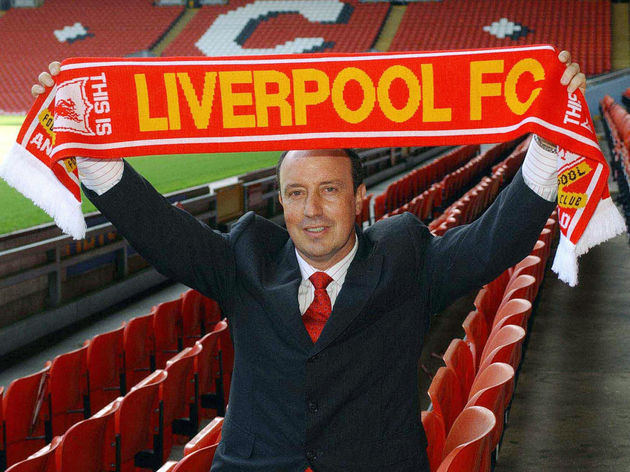 The current Chinese Super League team Dalian Yifang manager has managed some of the biggest clubs and worked with some of the best players in the world, but it was three signings during his time at Liverpool which the Spaniard chose as his best transfer business.

Speaking to the Athletic, with quotes carried by the ​Express: “Let me think about this…It’s so difficult,” Benitez responded when asked who his greatest ever signing was.

“If I’m talking about my players from my time in England, it has to be [Fernando] Torres, [Xabi] Alonso and [Javier] Mascherano. 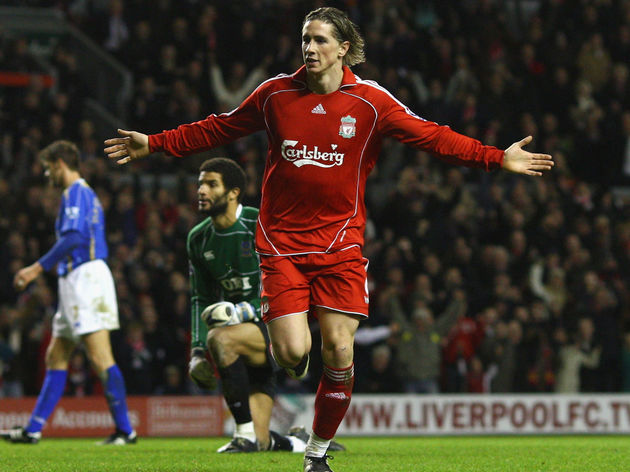 “If you talk about success and performances at the top level, those players stand out.”

Benitez signed Torres from Atletico Madrid for £20m in 2007, a bargain for the Spanish forward at the height of his powers. El Nino scored 81 goals in his 142 appearances for the Reds before shockingly joining Chelsea.

Torres was reunited with his old Liverpool boss at Chelsea as the pair went on to lift the 2012/13 Europa League during Benitez’s time as interim manager. Xabi Alonso was a serial winner throughout his career and his five years at Anfield were no different. Benitez bought the Spaniard from Real Sociedad for just over £10m in 2004.

Alonso established himself as a club legend with his equalising goal against AC Milan in Istanbul  to help Liverpool win the 2005 Champions League. The midfielder was part of another triumphant comeback against West Ham to win the 2006 FA Cup. Mascherano may not have had the success of the other two during his time at Liverpool but he proved to be an integral part of the midfield following his £20m move from West Ham in 2008.

The Argentine followed Benitez out of Liverpool in 2010 after his family struggled to settle in England, moving to Barcelona after making 139 appearances.

Benitez also provided Liverpool fans with more reasons to be excited this season. The fan favourite said that Jurgen Klopp’s side is better than his 2005 Champions League winning squad. "I have to say that the 2019 team is stronger already. The team that we had, what we had at this time was great team effort and a lot of character, as well as commitment on the pitch.

“This team have the intensity and the quality that can make the difference in games.”