The Brazilian shot-stopper's introduction at Anfield was a big part of Liverpool's success this season, as the Reds boasted the meanest defence in the Premier League, and despite finishing second to champions Manchester City, the Merseyside outfit claimed their sixth Champions League title in the club's history. 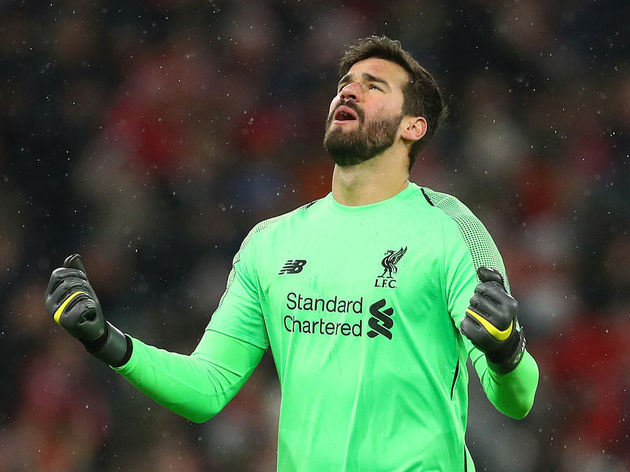