​RB Leipzig CEO Dietrich Mateschitz has insisted that Timo Werner will not be sold on the cheap ahead of a potential departure in the summer.

The Germany international has been a long-term target for Jurgen Klopp's Liverpool side, although reports in recent weeks have suggested that Leipzig's Bundesliga rivals Bayern have agreed personal terms with the forward. 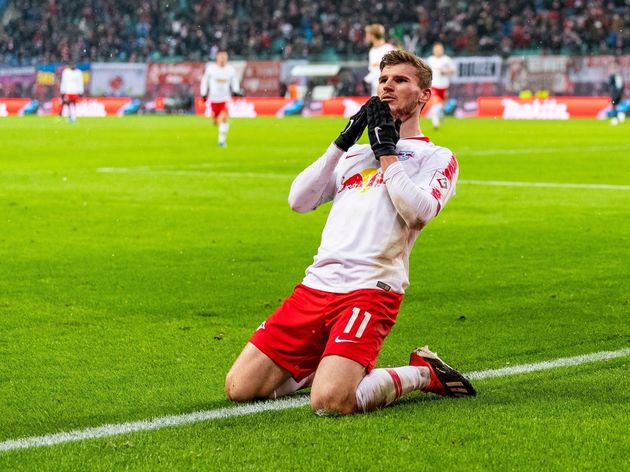 Despite these suggestions, Red Bull's CEO Mateschitz told German publication ​Blick about Werner's potential sale: "For sure that player will not be cheap."

With the German's contract with the club expiring in 2020, the ​Daily Mirror further report that the Leipzig hierarchy have been left angry at Werner's angling for a move away.

Speaking in his pre-match press conference on Friday, Leipzig boss Ralf Rangnick said: "A possible agreement is impossible for 2019 [right now]. We would have to agree, and we are not.

RB Leipzig forward Timo Werner has agreed to join Bayern Munich, but the clubs have yet to agree a deal, according to Sport Bild. Werner's contract expires in 2020. #FCBayern #RBL #LFC

"Nobody has approached us from ​Bayern."

He added: "There will not be a case like Leon Goretzka and Robert Lewandowski between us and Timo Werner. This option does not exist and we do not need to talk about this scenario.

“Clubs that want him will report in the summer and then we will find a fair, mutually agreed solution. Everything else is not an option." 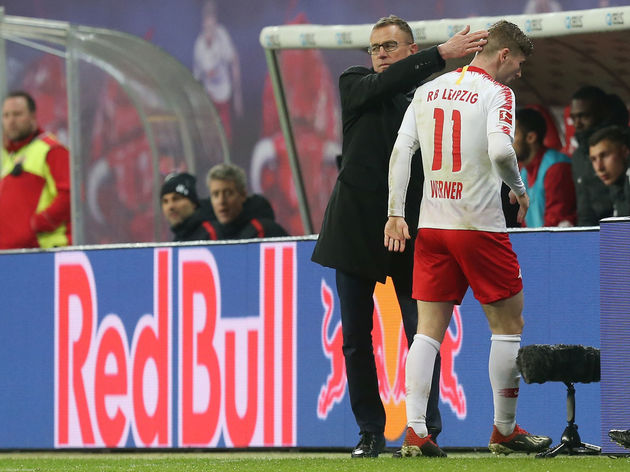 Werner has enjoyed another fine season in the ​Bundesliga this year, with 11 goals in 21 games, meaning he has now taken his total tally for the club since joining from Stuttgart in 2016, to 56.