RB Leipzig have made fun of the transfer rumours linking striker Timo Werner to Liverpool this summer, suggesting he is ‘headed towards Tottenham’ instead.

The official twitter account of the Bundesliga side responded to speculation by referring to their upcoming meeting with Spurs in the Champions League.

We heared, he is headed towards #Tottenham though ...

According to the ​Mirror, Liverpool are keen to sign the 23-year-old in the summer transfer window and are expected to trigger his £50m release clause.

The Reds are reportedly in pole position to sign the forward, which could see the side finalise a deal in the next few months.

The Germany international has already scored 20 goals in 25 games this campaign, sparking interest from other top European sides, with Chelsea also strongly linked.

When asked about a possible move to England’s top tier, Werner told Kicker, as quoted by the ​Evening Standard: "I can generally imagine playing abroad one day, although I don’t have any specific club where I want to be. 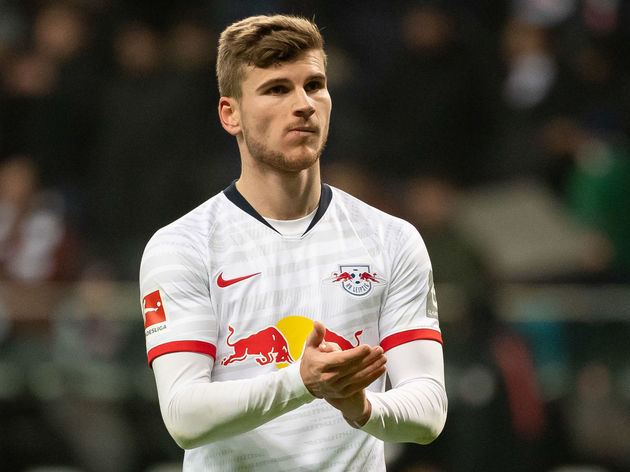 "I am open for everything. I was in America for a holiday recently and English football was on all the time.

"That’s an exclamation mark for the ​Premier League. But there are also big, famous clubs and it would certainly be fun playing there."

​Tottenham are set to face RB Leipzig in the ​Champions League next week in the first leg of their round of 16 tie, with the German side making their first competitive trip to England. 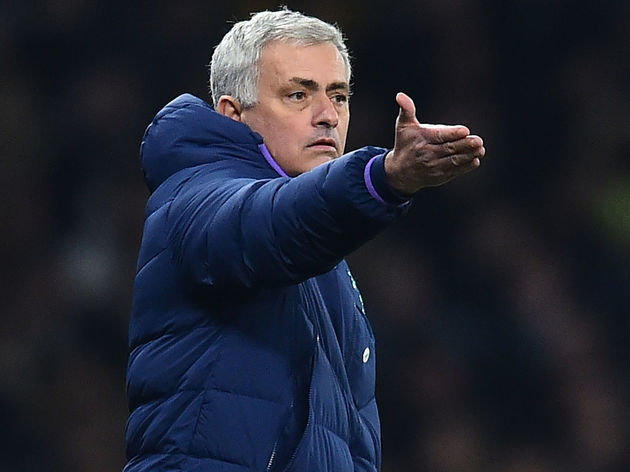 Spurs next face Aston Villa in the Premier League on Sunday, where a win for Jose Mourinho’s side could see them claim fifth spot in the table and move to within a point of London rivals Chelsea.

Meanwhile, ​Liverpool currently sit 22 points ahead of reigning champions Manchester City – and could claim the title by as early as next month, with Jurgen Klopp’s side facing Norwich City in their next league game.