It's the winter break and just in case you forgot Liverpool are 22 points clear. Yes, the rest of the league has been wretched but still. Silly.

They're gonna win the league, surely, but what records will they smash, trash and surpass along the ​way?

Calculators away, here's a look at what's at stake for the Reds as we enter crunch time in a potentially historic campaign...

Let's start with the big one, or the big three. The Treb. El Trebico.

Only once in English football history has a team won the treble. Not a ​Liverpool 2001 treble, or a ​Man City domestic treble, or even a (snigger) Mourinho treble, but the actual Premier League-FA Cup-Champions League combo. ​Manchester United 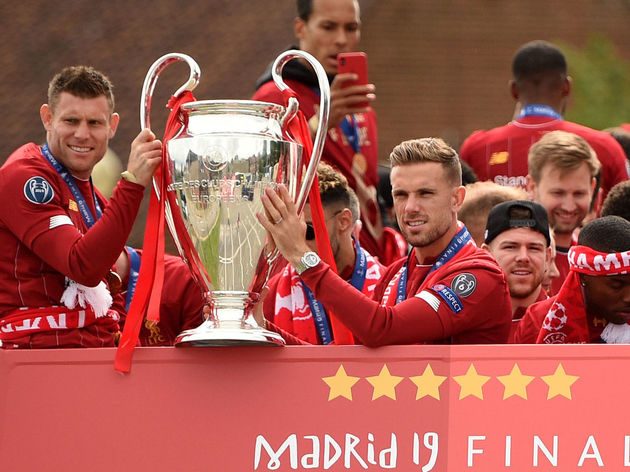 The Premier League may be all but wrapped up for the Reds, but the Champions League is anyone's guess at this still relatively stage. As defending champs, Liverpool have little reason to fear anyone but...both Paris Saint-Germain and Real Madrid are in fine fettle, while Manchester City are gunning for Europe's top prize.

Then on top of that, there's the FA Cup - a competition which seems to be somewhere in between 'update antivirus' and 'buy new teeth whitener' on Jurgen Klopp's list of priorities.

Unless Curtis Jones keeps scoring worldies, it looks like improbable.

While winning the treble would match United's team of 99, 13 more Premier League games without defeat will see Liverpool equal ​Arsenal's 'Invincibles' of 2003/04...and Preston North End side of 1888/89, but there's no Premier League Years for back then. 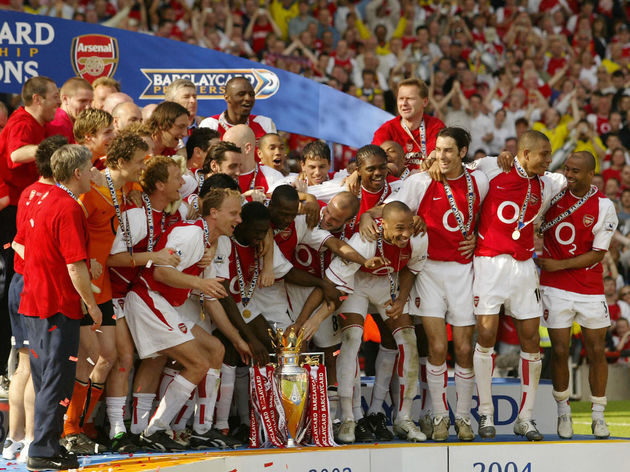 Arsenal actually drew 12 games that season under Arsene Wenger as Thierry Henry, Robert Pires and the rest achieved near-mythic status. Liverpool, meanwhile, have only dropped points once in 25 games this term but it only takes one slip-up.

With Champions League and FA Cup fixtures clogging the calendar in the coming months, game management will be key for Klopp.

Klopp's Reds are currently 27 points off that, meaning nine wins from the remaining 13 would equal it.

112 is the absolute maximum Liverpool can still get this season, which would obviously blow all records out of the water. Probably not happening though. 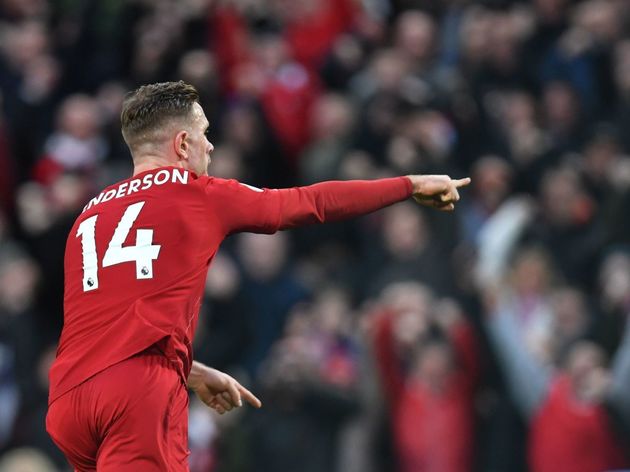 You have to imagine they'll start to drop points somewhere as the business end of the campaign approaches, but where?

For the last two seasons, City have won 32 out of 38 Premier League games - the all-time record.

Much like with the record points tally, Liverpool's form over the first 25 says 'yes, of course, this is on!', while the laws of probability say 'surely, they can't keep just winning'.

Manchester United hold the record for the earliest Premier League title win (by date in the calendar), with the Red Devils officially wrapping up the 2000/01 season by 14 April. I know it feels like there have been title wins by March, but there haven't, ok? 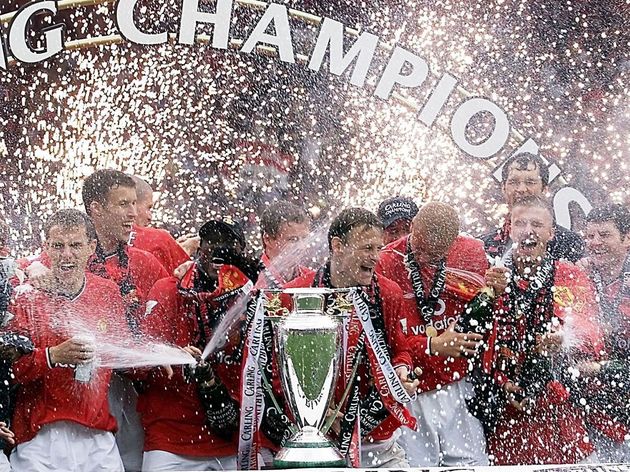 The earliest Premier League title win by number of games remaining, however, is split between United of 2000/01 and Manchester City in 2017/18 - with five games to spare.

Liverpool could win the title as early as March 7 (if City totally collapse) but a much more likely date now appears to be one of 21 March when Crystal Palace visit Anfield, or 4 April, the visit to the Etihad...

Should either of these fixtures (or before) mark the end of the mathematical possibility of a non-Liverpool title, then the Reds will comfortably beat both the date and games remaining records.

Even the home game with Aston Villa (11/4) the week after the City clash would see Liverpool set a new calendar record and equal the one for games left.